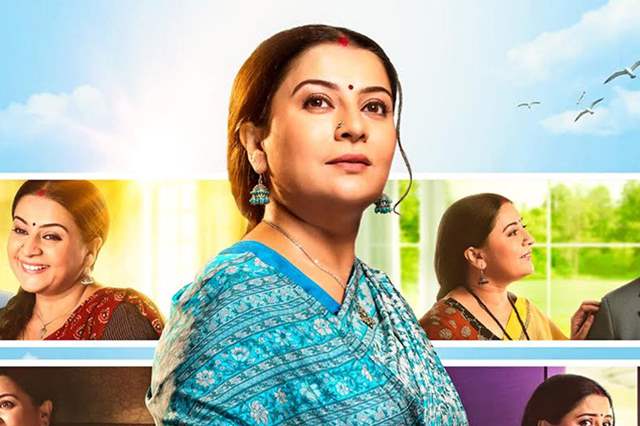 Actor Suchita Trivedi is one of those actors that who certainly needs no introduction and has an impressive body of work too. Over the years, the actor has been on the tube for a rather long time and has managed to leave a legacy already. Now all set to be the main face, Trivedi is the maa in Sony TV's IndiaWaali Maa that is all set to start airing in a couple of days.

She plays the role of Kaku where the show highlights the love of a mother for her son and the various situations that it is tested with.

In an interview with IWMbuzz, Trivedi opened up on the role as she said,  “Kaku is the best role I have ever played in my career. This is the purest form of character that an actor can study for. It is a wonderful role that I am playing. I would like to thank Sony TV and producer Kinnari Ma’am. I would say that it was not difficult as I have seen my mother’s love for me. I would say mothers are god, they have unconditional love for their children.”

Considering the show is about a mother, when asked how is her equation with her mother, she said, “My equation with my mother is beautiful. If it rains heavily, my mother still tells me that sleep and inform your producer that you can’t come for the shoot as it is raining heavily. I can share everything with my mother and she understands me completely.”

Are you excited for the show? Leave in your comments below.