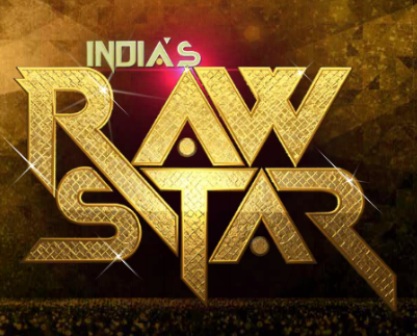 The musical journey of the reality show "India's Raw Star" is all set to end on a high note with singers like Kailash Kher, Mohit Chauhan, and Shaan lined up for the final episode.

The grand finale episode, which will be aired Sunday, will witness finalists Rituraj, Mohit Gaur and Darshan, teaming up with the singers.

"Allah ke bande" crooner Kailash will give a Sufi performance with Rituraj, while Mohit Gaur and Shaan will captivate the audience through a story-based act, and Darshan will do what he does best -- a soothing romantic performance with Mohit Chauhan.

Music directors Sachin and Jigar are composing the finale songs with the top three for the episode.

The list doesn't end here. There will be a face-off between "Abhi toh party shuru hui hai" hit maker Badshah and actor Manoj Tiwari. They will perform with some eliminated contestants with the former representing Punjab and the latter representing Uttar Pradesh.

Actor Arjun Kapoor will also be coming to promote his upcoming movie "Tevar".

The journey of the show was not smooth. Singer Yo Yo Honey Singh was forced to leave the Star Plus show mid-way due to his injury, and composer-singer and actor Himesh Reshammiya replaced him.

It is also reported that Pakistani singer Atif Aslam was also called for the final episode, but he could no make it due to his prior commitments.

+ 4
9 years ago Will try to watch, no chance for others to win as Amitabh sir is there in the social category.

9 years ago cant really wait for new years eve... looking fwd to u Salman ... ur a darling!