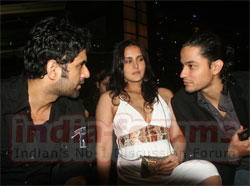 The Indian youth has become an integral part of the socio-economic structure in the country. Its influence can be seen in politics, sports, technology, and Bollywood, amongst others. What is more exciting is the fact that the presence of such youngsters is not limited to the national scene alone. And Vijeta Entertainment is aware of this. And that is why they are arranging the Platinum Festival of Indian Cinema, to celebrate a young India, across the globe at Cape Town.

This festival will travel to Toronto after its stint in South Africa. The festival will showcase 11 films, of which 5 are in Hindi – 'Gauri (The Unburn)', 'Karma Confessions and Holi', 'Khoya Khoya Chand', 'Superstar', and 'Yaariyan' are some of them. The films will be registered between November 15 and December 15. Speaking to the media, Vijayta Gandhi, of Vijayta Entertainment, said, "Keeping the influence and growth of the Indian youth in mind, we decided to organize this festival. And I promise you that we will make this festival as stylised as a Bollywood movie." She added that she was grateful for the support of her co-organisers, Adlabs, Aasthavinayak and Eros. 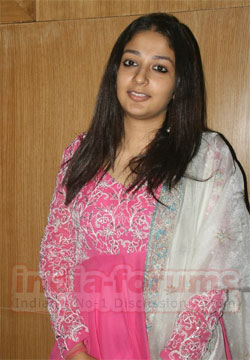 Rohit Jugraj, the director of 'Superstar', said that an actor and a politician are not too different from each other, since politics is involved in the lives of both. While he agreed that India is getting younger, he feels that Bollywood needs a bigger dosage of youth. "I want young people to come forward, and help us make this festival a success," he added.

Bengali actor Rituparna Sengupta is the protagonist in 'Gauri The Unburn', one of the five films from India, and she is excited about the inclusion of her movie. She said that this festival is a message that will support the cause of the youth. "Today's movies are different from what we used to see earlier. Today's youth is more aware of their environment. I consider it a great privilege to be a part of this movie, and this festival. My movie will make audiences think," she claimed, adding that she is trying her best to make a mark in Bollywood. 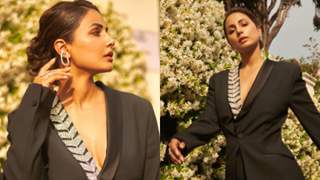 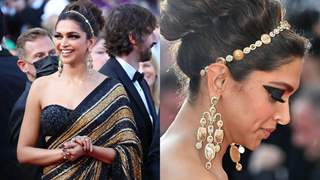 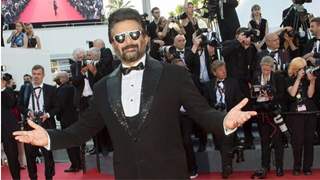 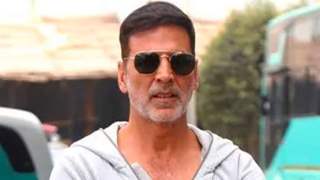 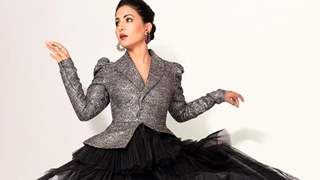 How many red carpet walks for Hina Khan at the Cannes Film Festival ...