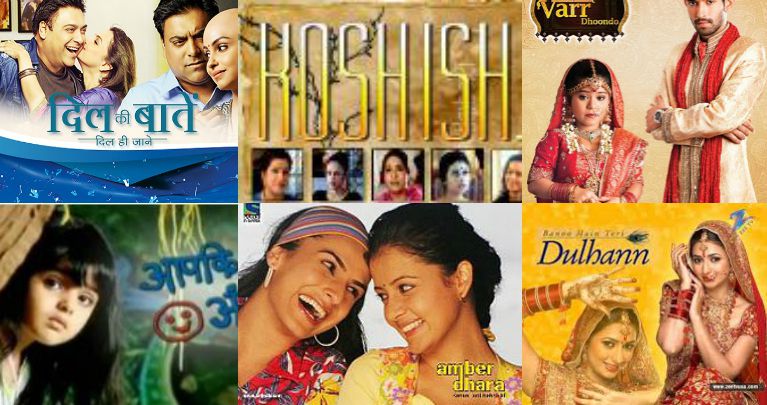 Indian television has seen an array of genres from comedy to drama and action but one genre that is close to the heart is that of medicine. In fact we have seen many shows around the theme of doctors including Diil Mil Gaye (Karan Singh Grover, Karan Wahi, Jennifer Winget, Shilpa Anand, Sukirti Kandpal, Dhrashti Dhami), Sanjeevani (Arjun Punj, Gurdeep Kohli), Kuch Toh Log Kahenge (Monish Behl, Sharad Kelkar, Kritika Kamra), etc.

However, then there is the genre that has truly dealt with handicaps on television - be it an abnormal husband or adjoined twins. There are many such medical challenges out there and Indian television has truly highlighted some of these challenges, providing entertainment along with a message - the challenge an individual faces in life because of a medical condition. Lets look at some of these shows.... 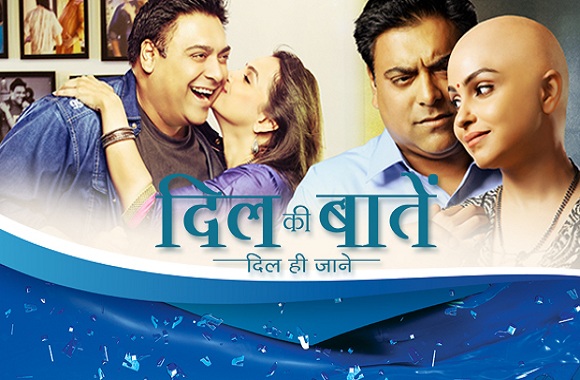 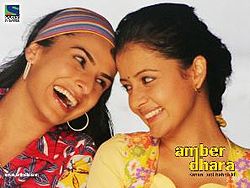 The story revolves around the life of two conjoined twins: Amber (Kashmira Irani) and Dhara (Sulagna Panigrahi), who share the vital organ, 'liver' and are conjoined at the hip. The 20% of the liver is a part of Amber's body and the remaining 80% is Dhara's. This rules out the possibility of a surgery being carried out to separate the twins without any fatality being involved in the process. The surgeon, a quack doctor who the twin's mother, Lata (Mona Ambegaonkar) consulted asserted that if the surgery will be carried out, Amber will die. Hence, scaring her off to get any other advice from other doctors.

The show portrays the life of a married woman named Kajal (Sandhya Mridul), who gets betrayed by her parents-in-law into marrying a mentally challenged man, Neeraj (Varun Badola). A victim of circumstances, she stands dignified in the face of turmoil. 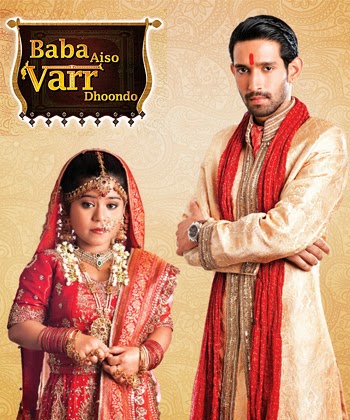 Baba Aiso Varr Dhoondo is the story based on a woman called Bharti (Juhi Aslam) and the hardships she has to face because of her short height. Bharti's father the rich and affluent, Rupesh Chauhan (Shailesh Datar) finally finds a suitable match in the poor Murli Laal (Vikrant Massey), who saves Bharti whilst she is about to fall down from a tall building. On knowing that Bharti's father has sent over a proposal forward for his wedding with Bharti, Murli is exasperated but he only agrees because he knows that this will help finance his younger sister's wedding. After a lot of considerations from both families they finally agree to go ahead with the alliance.

Aapki Antara is the story of five-year-old girl, Antara (Zaynah Vastani). She is born to Anuradha (Rupali Ganguly) who had a relationship out of wedlock with Aditya (Darshan Pandya). When Anuradha dies in a car accident, Antara is orphaned. It is now the responsibility of Aditya to take her home to his wife Vidya (Prableen Sandhu) and son Abhishek and accept her as a part of the family. Aditya discovers that Antara suffers from a condition called autism. He is then faced with a challenge to bring up his special child and get her accepted by the society. 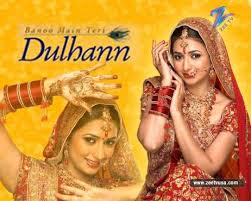 The story is about a beautiful, simple & loyal village woman named Vidya (Divyanka Tripathi) who is married to 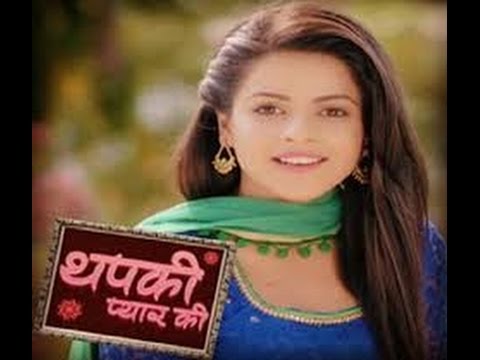 The story revolves around a girl named Thapki (Jigyasa Singh) who stammers. However, she doesn't let her incapability destroy her cheerful and obedient character. Thapki was open for an arranged marriage and her parents tried to get her married fixed. But owing her speech impediment, no one was willing to marry her.

Rupali Ganguly: Monisha from Sarabhai VS Sarabhai and Anupamaa are ...

5 years ago Dulhann is the best..
Sharad and divaanaa rocked in it..

5 years ago Acting of Ram Sir is excellent.He is a gr8 actor

+ 2
5 years ago this is amazing, years passed, i mean 15 years passed and still varun badola's koshish ek asha is rememebred , varun's character as neeraj is never forgetten, hats off to varun for such a great performance that this character remained for years... !!!

5 years ago love you Kashmira Irani.. Hope to see you seen in a new better show dear..

+ 5
5 years ago O Divyanka Tripathi you always made me feel with you by the acting. .

5 years ago I used to watch aapki Antara and banu main Teri dulhann... I miss this two show very much...