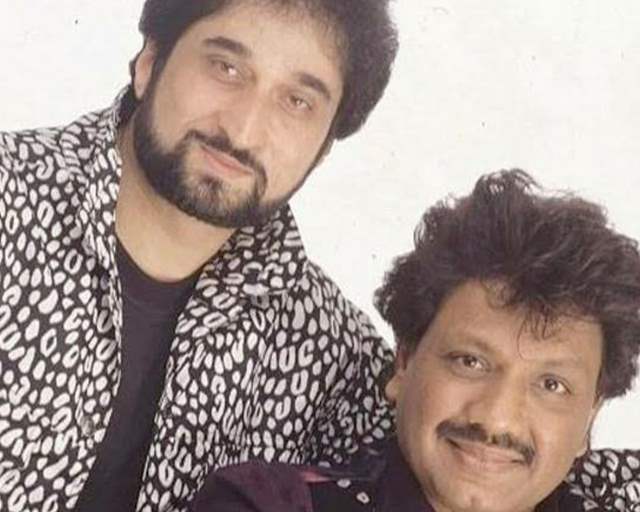 One of Bollywood's finest music directors, Shravan Rathod, of Nadeem-Shravan fame, passed away on April 22, due to complications caused by COVID-19. As a tribute to the composer, Indian Idol 12 held a special episode, where they called Rathod's cousin, Roop Kumar Rathod along with Anuradha Padwal and Kumar Sanu.

However, Nadeem Saifi, was not a part of the same and while talking about the same to The Times of India, he said that he would love to give all the singers who sang on Saturday a break and make another 'Aashiqui' with them. When asked about not being a part of the episode and not receiving a proper mention, he said that it is okay and added how he was with Shravan for 20 years and while they were not in touch for the last 15 years, they have memories he hasn't forgotten. He also added how he doesn't want to name a single favourite but mentioned that everyone has their own distinct style.

Meanwhile, Shravan's son Sanjeev was elated about the duo's music still being heard and he is glad to see the singers follow their passion. In addition, he did mention how Nadeem uncle should have been approached for a byte, the way the likes of Kavita Krishnamurthy, Govinda, etc, were.