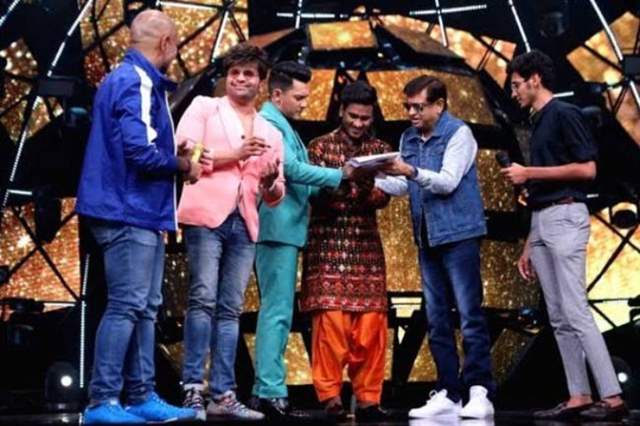 Sunny has already recorded a number for an Emraan Hashmi film and he has also been roped in to sing in Rajkumar Santoshi's upcoming film.

Amit Kumar, son of late legendary singer Kishore Kumar, was impressed by Sunny's singing skills while recording a special episode as guest on "Indian Idol" season 11, to be aired over the weekend. Amit was so impressed by Sunny's talent that he immediately signed the young singer for a song, to be recorded in his new music studio that is set to open in 2020.

This weekend, the ongoing season of "Indian Idol" pays tribute to Kishore Kumar and contestants will sing songs of the late playback sensation. Kishore Kumar's wife Leena Chandravarkar will be the special guest of the episode along with sons Amit and Sumit Kumar.