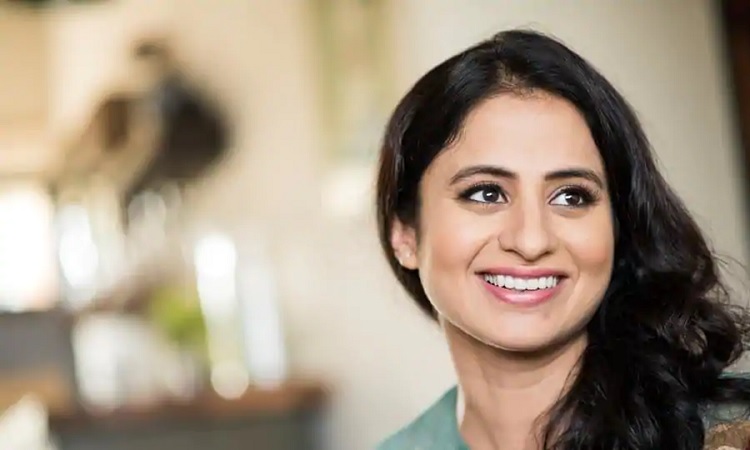 Actress Rasika Dugal says there's hardly an acknowledgement of women as sexual beings in Hindi cinema and hopes for more nuanced characters for them in films.

"There is hardly ever an acknowledgement of women as sexual beings in our cinema. Women are either shown as objects of titillation or sympathy and I think we need to change that conversation and that gaze. I hope that with better writing and more sensitivity, we can have more nuanced and interesting roles for women," Rasika said in a statement.

The 33-year-old actress will soon be seen in Amazon Prime's original series "Mirzapur", in which she plays the wife of Kaleen Bhaiya, essayed by Pankaj Tripathi. Rasika plays his wife Beena, a sexually liberated woman stuck in a marriage of dissatisfaction.

The series also stars Ali Fazal and Shweta Tripathi. Ritesh Sidhwani and Farhan serve as the executive producers of the Amazon Prime Video project, created by Karan Anshuman and Puneet Krishna and directed by Gurmmeet Singh.

She will also be seen in an upcoming movie titled "Hamid" directed by Aijaz Khan. Rasika will be seen playing a widow and a mother to a young boy in movie, set against the backdrop of Kashmir.