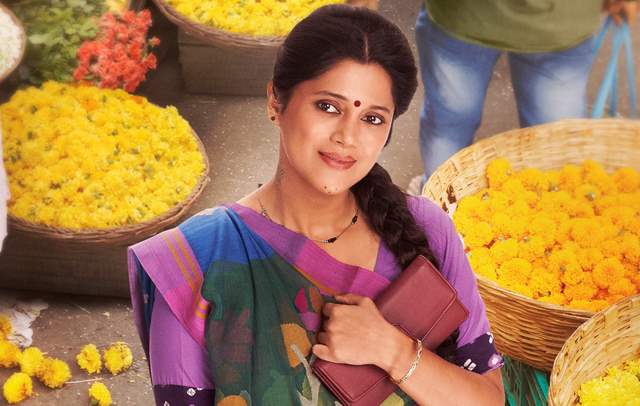 Sony SAB’s latest offering Pushpa Impossible is all set to air today and create headlines through their depiction of Pushpa (Karuna Pandey), the quirky, feisty and strong willed woman who sets on an unconventional path to achieve a life of dignity and respect The show is a mother’s story, her life through the years, her unheard struggles, and her unfulfilled dreams. Even though Pushpa is no ordinary woman, she shares the same pain that mostly all mothers face, her sacrifices have gone unacknowledged, and her love has been taken for granted. The team of Pushpa Impossible, led by none other than J D Majethia decided to honor their mothers. In a touching gesture, they decided to add their mother’s name besides their maiden names as an act of gratitude and an ode to their mother’s sacrifices.

If the promos have taught us anything, one should not mess with Pushpa, as her self-respect is very dear to her and she won't let anyone tamper with it. With a fresh perspective on life, Pushpa is ready to inspire everyone to face their adversities with a smile and that age has nothing to do with growth. Headlined by Karuna Pandey who plays Pushpa, the show has a stellar cast including Naveen Pandita, Darshan Gujjar, Deshna Duggad, Garima Parihar, Bhakti Rathod in pivotal roles.

Producer, JD Majethia says, “The show is my way of expressing my gratitude to my own mother, whom I consider as the foundation of my life. Mothers are the most taken for granted people in our lives and often, even without realizing, we tend to humiliate them just because they don't speak a certain language or behave the way we want them to. Through the show, we want to inspire every woman and make them realize that they deserve to be respected for who they are and that they should be free to make their own choices.  To commemorate our mother’s contribution in our lives, we, as a team, collectively decided to add our mother’s names as middle names to our titles".

He further adds, “Many a times we all want to add our mothers names as part of documents but it is not possible sometimes because the system might not allow us to do so but here in Pushpa Impossible, nothing is impossible and we could do it. Just like our mothers, who have taught us important life lessons in the most unique ways, Pushpa is coming to take you for a ride…Aarahi hai…Sambhal lena.” 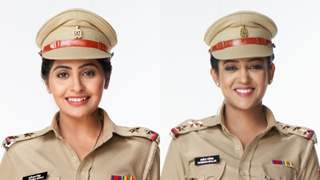 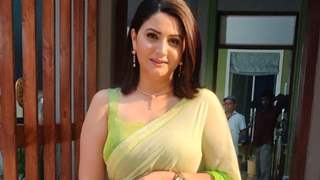 The story is not just of ‘Pushpa’ but of a beautiful ideology: Bhakti ... 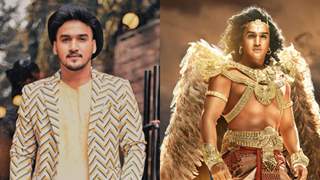 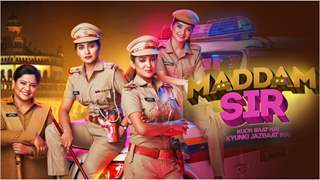 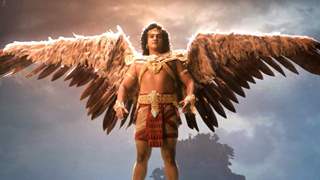