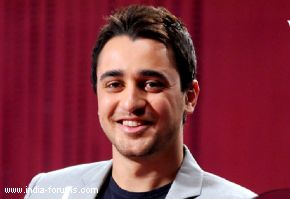 Mumbai, Sep 14 Actor Imran Khan Wednesday filed a public suit in the Mumbai High Court against raising the age limit for drinking to 25 in Maharashtra.

'After the huge success of 'Delhi Belly' and 'Mere Brother Ki Dulhan', Imran waited for few days before he filed the PIL (public interest litigation),' said his spokesperson.

The delay in filing the suit was also due to uncertainty on his eligibility to take up such proceedings as he has US citizenship, but a queries under the Right to Information (RTI) Act has confirmed that he can go ahead with it, revealed the spokesperson.

'The delay was because the law had variations and he had to file several RTIs to get the correct picture. The RTI response came on Aug 16 and he did wait for 'Mere Brother Ki Dulhan' to release,' said the spokesperson.