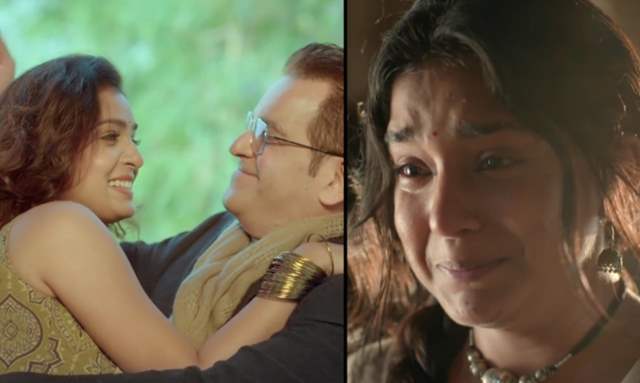 Gul Khan's upcoming show Imlie is one of its kind love-triangle which brings together the story of a journalist, Aditya Kumar Tripathi (Gashmeer Mahajani), his girlfriend (Mayuri Prabhakar Deshmukh), and a village girl from a small tribal community, Imlie (Sumbul Touqeer Khan). The first episode primarily gives everyone a glimpse of what their lives look like, and just how Aditya and Imlie are stark opposites of each other in every snese.

The episode starts off with Imlie's grandmother cursing her mother (Kiran Khoje) for giving birth to a girl and in the most typical of fashion, she stands up for her and vows that everything she will do in her life will only add more meaning to things. While Imlie is shown as a strong-headed girl, she falls weak when it comes to her mother and though she has big dreams that she wishes to achieve, like go live in the city, there is this constant conversation around marriage that keeps one just about on the edge, especially going by the trailer of what we have seen. 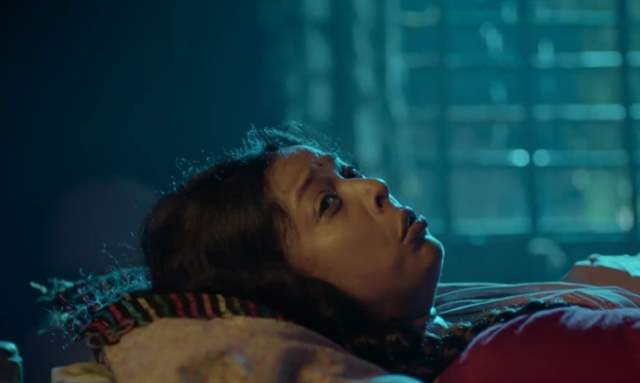 If you ask me, there is absolutely nothing out of the world that we see in the first episode as far as the story is concerned since the basic plot gives all of those things away. However, we are also shown more about Aditya and his girlfriend Malini, along with the fact that she is the daughter of the same man who betrayed Imlie's mother (or so we think at this point of time!) and that is quite the twist in there.

None the less, with the plot being one that isn't very atypical, the performances from Sumbul and Kiran deserve all the praises. The two have aced the village talk and walk while not making it look very artificial. Both of them have gotten a great hold of their characters and they play it out with utmost ease and perfection, to say the least. While this is only the first episode that we are talking about, Sumbul as Imlie is indeed the star of the show so far. 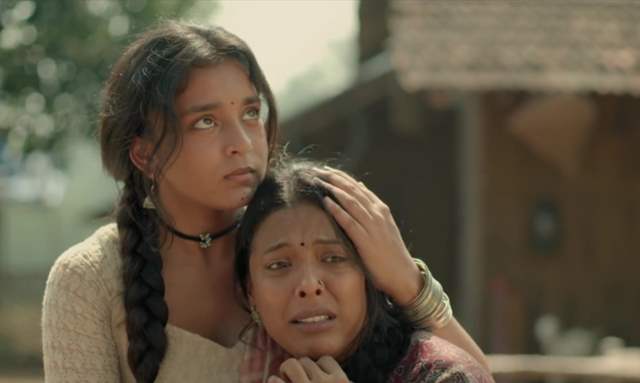 With glimpses of a couple of supporting performances, one hopes to have got a little more of Gashmeer, purely because we still don't know a lot about him. Though not all of his screen-time is what seems to be a high point during the run, he does have a significant screen presence and that makes up for what we are shown during the episode of a little about 20 minutes. Mayuri is sweet so far, and does a fair job at doing what she is asked to! 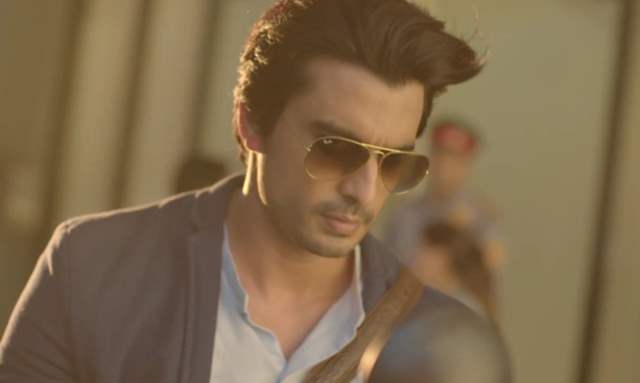 With what seems to be a culmination of some strong performances and impressive storytelling, it is these two things that will manage to be the highlight of the show ahead. While one might wish to see some events that eventually lead up to a cliffhanger time and again, Imlie is a decent watch for current times.

Something that stayed with me after the first episode is Aditya's dialogue when he says, ''Hashtag se channel chalte hai sir, desh abhi bhi kisaan se hi chalta hai.'' It may or may not be a dig at the current scenario of media and the social media tropes, but it sure strikes a chord and this is a subject matter that we'd love to see the show explore further, more in good light than in negative, of course!