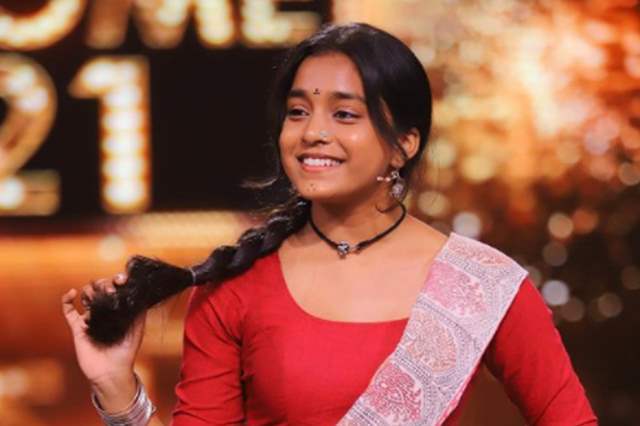 Pleasant surprises are indeed a lot of fun and especially if they involve clocking big numbers on TRP charts. Surely note much would have been expected out of a new show with a relatively new cast like of Imlie on Star Plus. But ever since the show has been launched, it has done wonders and continues to be a more frequent member of the TRP list almost every week.

The show, produced by Gul Khan is now of the most popular ones and is loved by many.

Actor Sumbul Touqueer, who plays the lead role is obviously one of the main reasons for that, and opened up aout playing the role and doing the desi accent for the show in an interview with a leading portal. She said how she still is taking time to speak in the accent. She also mentioned how she misses a lot of things while delivering the dialogues but is still trying her best to get used to it.

With Touqueer doing a fine job with her character, the show might only witness an upward graph ahead.