You are here :
Advertisement
OVERVIEW ABOUT CAST FORUM
19
ARTICLES
6
VIDEOS 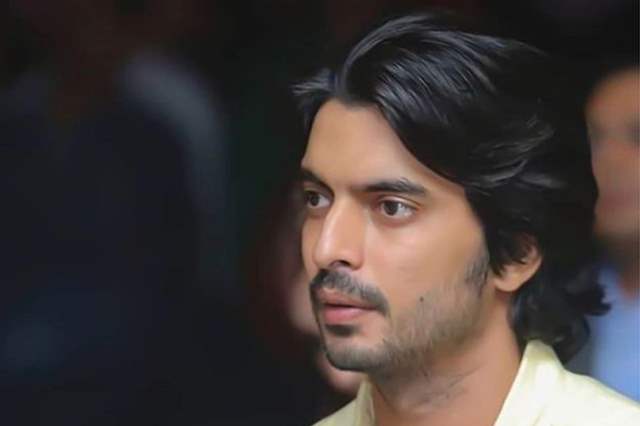 Not many would have expected an absolutely underdog show like Imlie to not only be a success but be the same with absolute wonders and huge numbers. Sporting a relatively unknown cast, the show also marked the debut of actor Gashmeer Mahajani in the Hindi TV industry. While this may be his Hindi TV debut, he is actually a known name in the Marathi entertainment circuit having starred in several Marathi films. In a recent interview with ETimes TV, Mahajani opened up on how Marathi cinema has changed for the better but not enough and how a lot more needs to happen to change the landscape of regional cinema.

First talking about him taking time to say yes to a daily soap, he said, “I had shot a pilot episode for a daily soap in the past too but it didn’t work out that well and so I opted out of the show. It was a big production house but then things couldn’t work out between us because of some creative differences. I had two Marathi movies of mine, which are pending for release because of the pandemic, so I had a lot of time in my hands, so I said yes to Imlie, which is a very good show. I had to get up in the morning and act, because I can’t sit at home. Though I will confess that a lot of my friends warned me against doing daily soaps and they told me that I will not be able to do it ever as I would be required to do a lot of hamming and speak over-the-top dialogues. But I am comfortable doing Imlie because I am very real in the show, just like I am in Marathi films. I have seen daily soaps and it is a fact that men don’t have much work to do in them. They come, speak a line or two and then the women take over. But thankfully, I didn’t sign in for such a show and I am blessed.”

Talking about Marathi cinema, he said, “I have already signed my next Marathi film along with doing this daily soap. So, I will always remain very active on the Marathi cinema front even if I do this daily soap for any number of years. I am shooting for the film in the night and for the serial in the morning,” says Gashmeer. “Marathi cinema has come up in a big way in the past five years. But it still has a long way to go. Now the onus is on us, the younger generation, to keep the good work going. It needs to rub off all boundaries. We need to have good scripts earning good money. Having a Sairat every 4-5 years will not help Marathi cinema. The next few years are crucial for Marathi cinema. Plus, there is a very strong need to build heroes in Marathi cinema, just like they are in Bollywood and down South. Faces should bring in money. We are having biggies investing in Marathi cinema but they are not getting the return.”

Sumbul Touqeer on Imlie's success: I am very happy and content with ...

+ 3
10 days ago Do you guys ever research or not? Imlie is not his debut Hindi show but Anjaan was on Discovery Jeet.