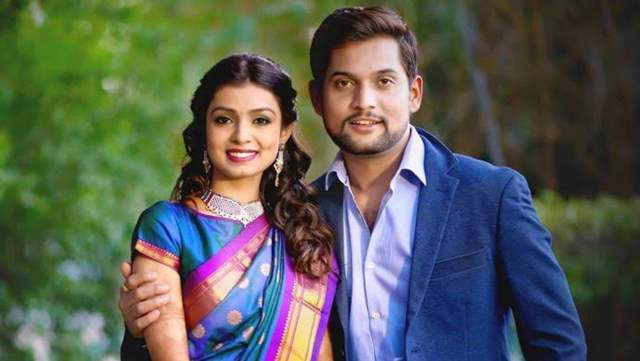 It has been indeed a tough time to endure for actor Mayuri Deshmukh over the past three quarters of a year where she faced one of the toughest and most unanticipated situations in her life - losing her husband Aashutosh Bhakre by suicide.

Just on the brink of actor Sushant Singh Rajput passing away, also due to suicide, Bhakre committed suicide in the end of July 2020.

Even though Deshmukh is currently in the best phase of her life professionally as she's a part of a successful show like Imlie; she hasn't entirely opened up after Bhakre passed away.

Deshmukh is very close to her niece and loves kids. Ask her about her future plans pertaining that, she says, "Well, as far as having kids are concerned, you have so many other ways, you can adopt, you can do so many other thing, so many options are there today. You don’t need to get married for that."

Deshmukh currently plays the role of Malini in Star Plus' Imlie.

1 months ago Sorry to hear about your loss. Stay Strong Mayuri.