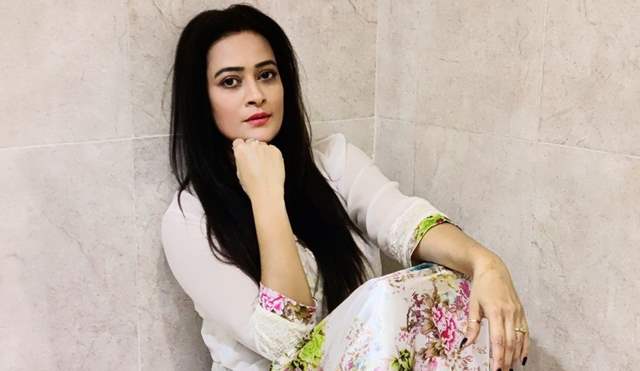 Star Plus show ‘Anupamaa’ is setting trends and how. The show is the most watched television show on Indian Television and has been instrumental in putting forth many social messages for the viewers. From shedding the stigma of a divorcee to highlighting the issue to food wastage, respecting all forms of arts, respecting housewives, taking risks in professional life and much more, the show is deffinetly imbibing good values in the viewers.

The current track of the show revolves around Anupamaa accepting Anuj Kapadia’s business offer against Vanraj, Kavya, Baa and Paritosh’s wish. Initially Anupamaa was reluctant in taking up the offer thinking about her family, she had almost made up her mind to put down the offer but that’s when Devika came into the picture. Devika is that Friend to Anupamaa who might not be there in her good times but she makes sure to show up whenever Anupamaa goes through a rough phase.

It was Devika who confronted Kavya and Vanraj for their extra-marital affair. She stood like a rock for Anu when she learned the dark truth of Vanraj’s affair. And now, when Anupamaa was almost giving up on one of the biggest opportunities, Devika came as a savior and gave a reality check to Anu. She wasn’t mellow with her, but she was her fierce self while she explained to her that she needs to think about herself and make herself her priority. Anupamaa understood and got the courage to not only take up Anuj’s offer but also give it back to everyone at Shah house who felt she’s wrong.

India Forums got in touch with Devika played by actress Jaswir Kaur and asked about the scene and her being a part of the show, Jaswir said, “Devika as a character is very impactful. She’s been like a rock for Anu. She’s the reality check that Anupamaa often needs. I can quite relate to the character as there are many similarities between Devika and me. The energy that I carry, vibration that I have and the ability to be brutally honest. Only difference is that I have an amazing husband and adorable daughter at home (smiles)”.

Speaking about the feedback from fans, Jaswir said, “I get many messages stating that everyone should have a friend like Devika in their lives. The other day Rupali (Ganguly) sent me a link wherein I was trending on twitter. An artist longs on appreciation and I’ve been getting the same in abundance for the show and I’m truly grateful for the same to makers and the viewers”.

What are your views on Jaswir’s performance as Devika in ‘Anupamaa’? Hit the comment section below. 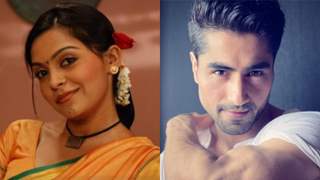 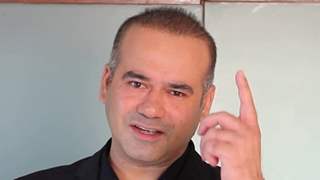 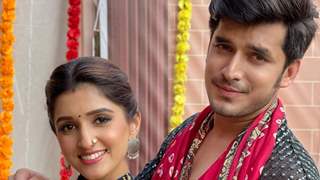 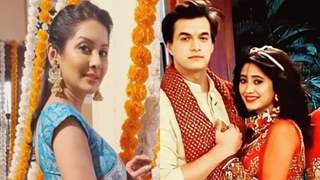 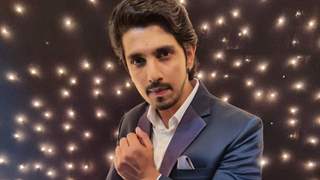 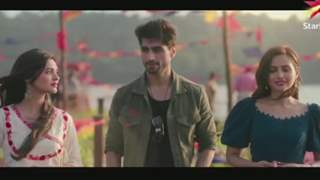