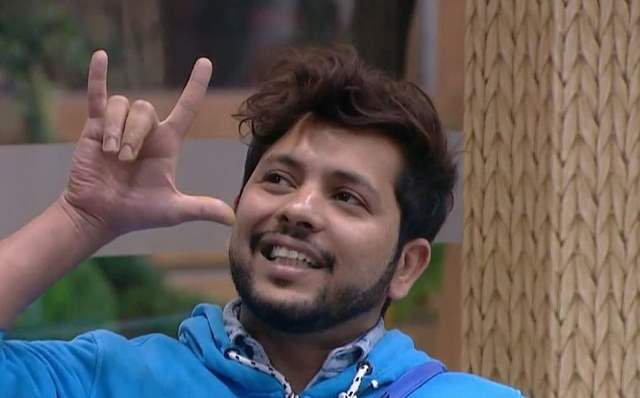 Bigg Boss OTT’s first runner up Nishant Bhat made his grand entry in ‘Bigg Boss 15’. During his journey in the OTT version, he time and again mentioned that he isn’t content and wants to enter Bigg Boss 15 desperately.

India Forums got in touch with the cool choreographer Nishant before he entered into the controversial house. We asked him about his thoughts on reaching the TOP 2 for Bigg Boss OTT. He said, “Forget about being a finalist or winning the show, I wasn’t even sure of reaching until where I did because there were so many popular faces who already had a huge fan-base. Competing against them and emerging as a first runner up is in itself a huge achievement. But, having said that, when Karan Johar held my hand while he announced the winner, I did get a tinge of hope and though that I might just win it. But, I’m very happy for Divya, she had a unique journey in the show”.

Talking about meeting Salman Khan, Nishant said, “I think Salman Khan has a powerful aura. I get petrified of him. He is like the ‘kabile ka sardar’ and we’re the common people and common man is always scared of the sardar. So, lets see how things turn out to be”.

We asked Nishant if he feels that it’s an advantage for him as audience already know his game, he said, “Everything I did in Bigg Boss OTT was situational and it’s difficult to judge a person entirely on the basis of 42 days in the OTT house. I will take each day as it comes and I’m sure the viewers will find my performance entertaining this time around as well”.

Talking about his bond with Pratik and Shamita and making an alliance with them in Bigg Boss 15, Nishant added, “Pratik and I found an instant connection from day 1 in the Bigg Boss OTT house. In this new show, there are many other contestants joining in and it’s not compulsory for us to stick together. Things might work out and we might play together or things would turn ugly, everything depands on the game inside. Having said that, the genuine friendship that we share will surely be intact”.

“As far as Shamita is concerned, we pretty much sorted our issues. And the issues that we had were never too big to keep grudges for long. I find her really cool, although she becomes a fool sometimes. Let’s see how things turn out to be in the Bigg Boss 15 house”, he added.

Are you rooting for Nishant in Bigg Boss 15? Hit the comment section below. 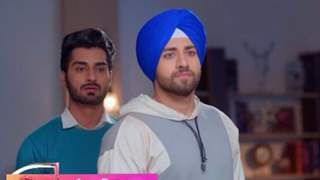 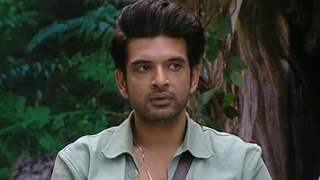 Here's what sets Karan Kundrra apart from the rest of Bigg Boss 15 ... 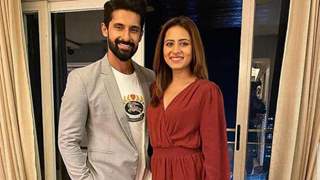 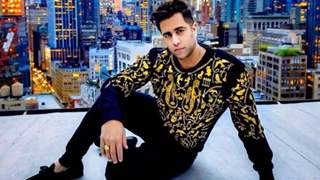 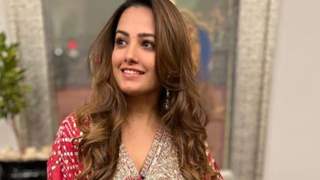 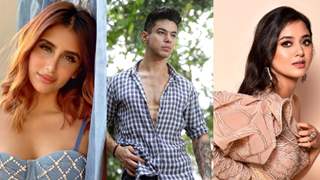