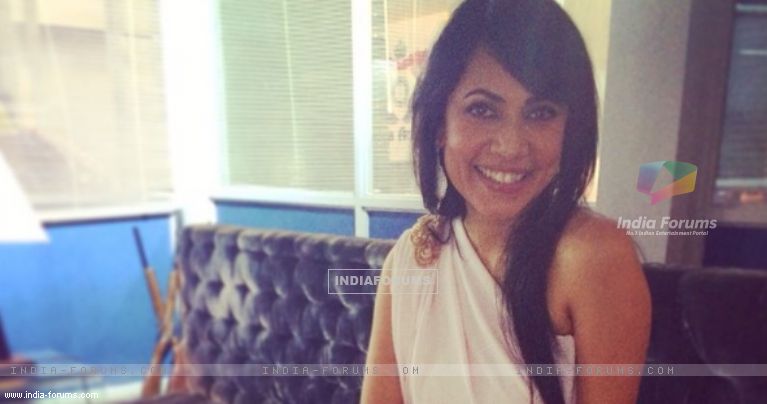 Elegant and much versatile actress Tuhinaa Vohra has been known for her work on shows like Agle Janam Mohe Bitiya Hi Kijo (Zee TV), Ek Mutthi Aasmaan (Zee TV) and many more. While Tuhina has always been in urge of essaying characters differently, her latest stint has surely managed to work in her favour. It has been some time now that Tuhina has been away from show. To know about the reason, TellyBuzz got in touch with the actress!
Reason behind taking up Nisha
I have never essayed a role like the one on Nisha Aur Uske Cousins (Star Plus). I purposely took up Nisha to change the perception of the audience and the producers. My character in this show has really worked well for me. I needed and wanted to change my image as an actor. I felt the roles that I played on my previous shows were quite monotonous, boring and repetitive. For me, playing a mother to a 30 year is very unnatural. It is only once that I get into the skin of the character I tend to give my best. I did not have much to do. I wanted to do something creative, something new that could contrast my image altogether. Ek Mutthi Aasmaan helped me show my negative side. This helped me change my image to some extent. For me, I was fine playing a mother in Agle Janam Mohe Bitiya Hi Kijo since the role was extremely interesting.
Character
Like I said, I took up Nisha to change my image as an actor. The role of Gayatri is all about glamour and fashion. My track on the show started with something and now heading towards something else. For a daily show, there is immense pressure to meet up the deadlines. You have to stop thinking about how and where your character is heading. It all depends upon the storyline. The story changes keeping in mind the reaction of the audience. I am absolutely fine with that and in fact completely understand the situation. If you take petty things in mind, you cannot move ahead. I have not quit the show but I know that the makers will call me since my role so far is open ended.
Bond
The entire cast is extremely sweet. All of them came into my room on the first day of shoot to meet me. Since everyone is of the same age, it was not difficult for me to become friends with them. In fact I remember dadi came into my room and told that she loved my work that I have done in my previous shows. All of them are really sweet.
How special is this show to you
I have given a part of my life to this show. I will not take ahead something with me that makes me negative. I feel what is the point to crib and spread negativity all around. I would definitely like to work with them again but only if everything falls in place.
TellyBuzz wishes Tuhina all the luck for her future endeavors!
Upasana Patel

+ 3
5 years ago she's a really good actress...wonder if they;ll ever get her back on the show regarding the brother truth?

5 years ago Tuhina Ma'am! You are fantabulous actress! Truly a diversified and creative personality! You have definitely proved ur point! We love you and miss you a lot! Hope to see you soon on other great shows!

5 years ago Wow! Loved you honesty so much! You're great actor and keep it up!

+ 3
5 years ago Tuhinaa Vohra...ur Oh MY My dialogue still keeps ringing in my head

5 years ago Tuhinaa Vohra you really are a sweetheart. It's so lovely to see the love and respect you give to all your fans. You are a very talented actress and you portrayed the role of Gayathri fantastically. We will always remember the way you said "Oh My My". Hope we get to see you on screen again in a better show real soon.

5 years ago Tuhinaa Vohra, your an amazing actress. You have done justice to the role of Gayathri! The way you say "Oh My My" is just awesome! Waiting for you to be back!