When it comes to Bollywood, we can safely say that there has been one film in every genre that has been a trendsetter. We may have a plethora of sports films like 'M.S. Dhoni - The Untold Story', 'Dhan Dhana Dhan Goal' and 'Sachin' among many more in the current scenario, but if there was one film that initiated this trend, then that would be none other than the cult sports drama film, 'Jo Jeeta Wohi Sikandar'.

A career-defining film for Aamir Khan embarking his journey to become a megastar, it also popularized the idea of a bicycle race being as interesting and intriguing as any other sport. From teenage feelings to determination towards the goal, 'Jo Jeeta..' taught it all.

Today, the cult film completes 25 years and we thought what if TV actors were cast in a REMAKE of the film - 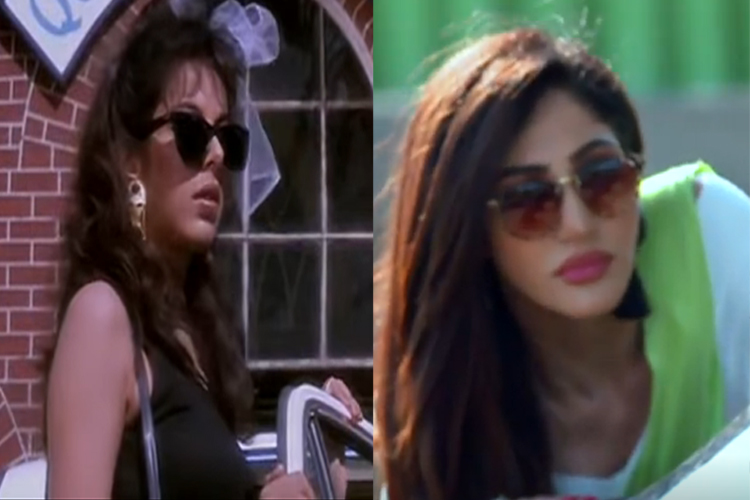 I don't think I can I think about someone with more swag, style and attitude apart from Rehyna Malhotra aka Svetlana from 'Ishqbaaaz' for Devika. Devika was the most desirable girl in the college and her entry created waves amidst the other boys. However, after an affair with Sanju (Aamir Khan), she ditches him and becomes the cunning woman she actually was. Enough Svetlana-ish already? We are sure. 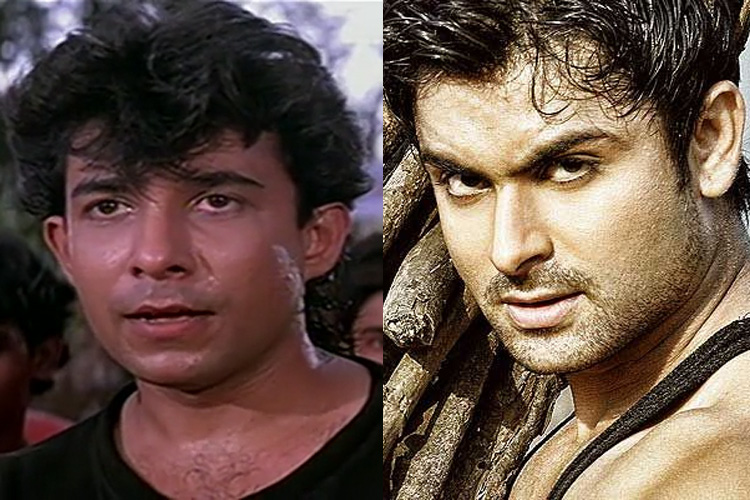 Courtesy the transformation Shoaib went through recently, he looks like an athlete apart from being a buffed up guy. Coming to the characteristics, Shekhar was a selfish and self-obsessed man who had a charm to him which relates to Shoaib's portrayal of Abhimanyu in 'Koi Laut Ke Aaya Hai'. What makes him an apt candidate is that we witnessed how he can also pull off negative shades convincingly. 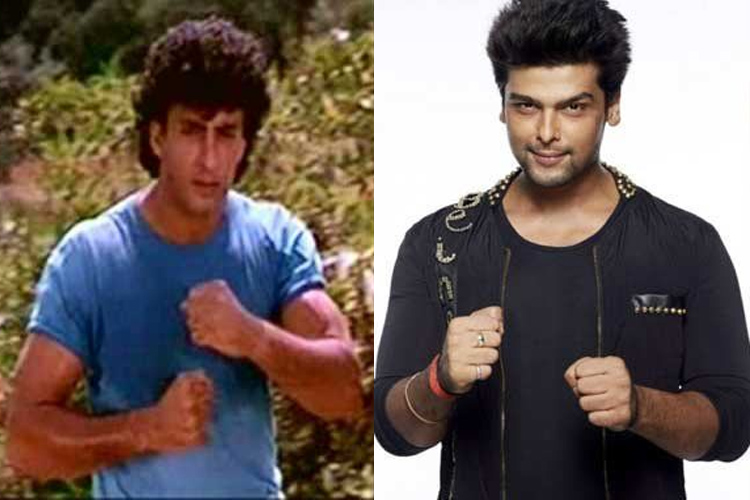 The first person that came to mind, when I thought of someone macho, strong, athletic and powering on TV was Kushal Tandon. One of the fittest men in the industry, Kushal would also justify the character of Ratan Sharma with complete conviction due to his ability to underplay when needed. In recent times, there have been several instances, where Kushal aka Arjun has been underplayed without giving an impression of being non-existent. That was what Ratan was; strong and powerful, but only when needed. 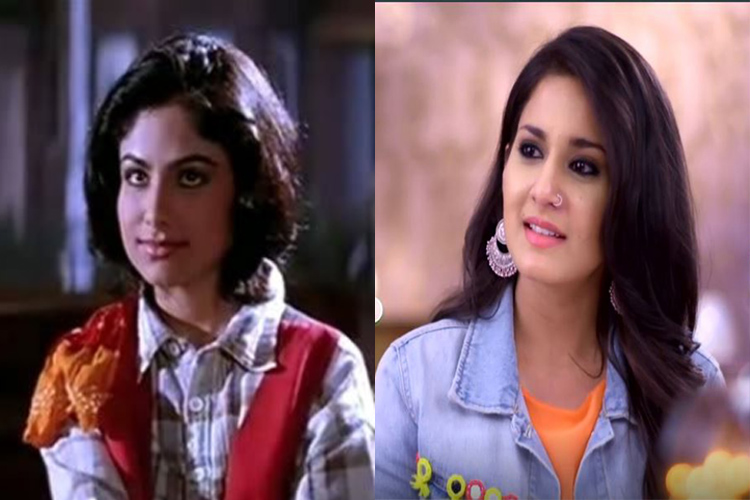 Playing Anjali from 'Jo Jeeta..' was about being the cute and innocent girl who loves her best friend with all her heart and doesn't want anything else in return. Aditi Rathore aka Avni from 'Naamkarann' fits the bill perfectly as apart from her revenge motive towards Dayavanti, she is a sweet, innocent and a loving girl with the required cuteness and bubbliness. 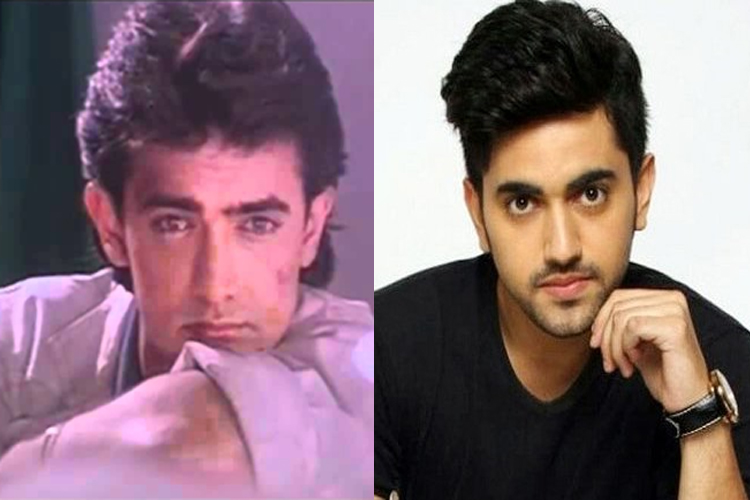 Boyish yet energetic and a man full of determination when time calls for it was Sanjaylal Sharma and Aamir's acting prowess added to it. And the characterization of Sanjaylal when it comes to Zain Imam would be perfectly symbolized by the idea that it's a mix of Yuvraj in 'Tashan-E-Ishq' and Neil in 'Naamkarann'.

Many would argue about taking a more popular name for Aamir's character, but Aamir was not THE Aamir Khan himself back then.

What do you have to say about the same? Agree or not? Leave in your comments below..
21 Likes

MrDarcyfan 3 years ago Zain Imam and Aditi Rathore slay as AvNeil. I am loving their chemistry so much that I am literally addicted to this pair right now. They would make an amazing Sanju and Anjali for sure. They are both too cute.

catharsis 3 years ago Loving AdiZa as AvNeil in Naamkaran!!! They're soo cute!

Captainswan1 3 years ago Ishqbaaaz is awesome. I love watching it.

_SANJU 3 years ago love you Zain Imam
you are the best &lt;3

shikhsk 3 years ago Zain Imam will definitely fit the character of Sanju well.Aditi Rathore too will look cutee

sammy17 3 years ago This is an old article you guys already posted. Nonetheless, glad that you guys suggested Zain Imam's name for amir khan's role.

natzcreado 3 years ago Perfect casting team IF.
Aditi Rathore and Zain Imam would be perfect for the roles like they are in Naamkarann.

tanyashah0110 3 years ago Aditi Rathore and Zain Imam would be perfect for the roles like they are in Naamkarann.
avneil rock...m

Navina Bole all set to make her comeback post Pregnancy in ...
51 seconds ago

Jiya Shankar roped in to play the new lead in the second ...
12 minutes ago

Ananya Khare to play a pivotal role in Rashmi Sharma's next ...
49 minutes ago