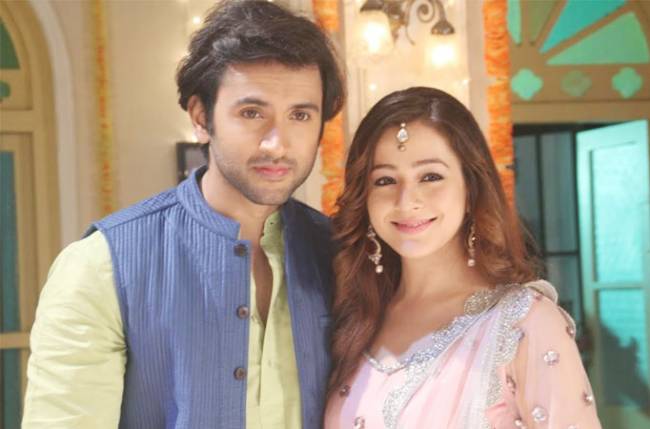 Sab TV's take on Naagin world in the form of its show Icchapyaari Naagin is a comical story of Earth and Naagistan. The show has touched the milestone of a double century. It stars Priyal Gor and Mishkat Varma in lead roles.

But after touching the landmark, the show will be going off-air soon. As per reports, the show goes off-air on the 10th July, 2017

Priyal Gor said to an entertainment portal that she has mixed emotions right now. She is happy to have completed 200 episodes and had a great experience but also sad that the show is going off air.

'Tujhse Hai Raabta' to take a Leap; Checkout their Post Leap ...
12 seconds ago

Karan Johar’s Takht put on Hold; Plans for another film ...
13 minutes ago

Kartik and Naira to Separate AGAIN in Yeh Rishta Kya Khelata ...
21 minutes ago

Namish Taneja all set to feature in 'Aye Mere Humsafar' as ...
36 minutes ago

Kareena has the Sweetest wish for Sara Ali Khan on her ...
47 minutes ago