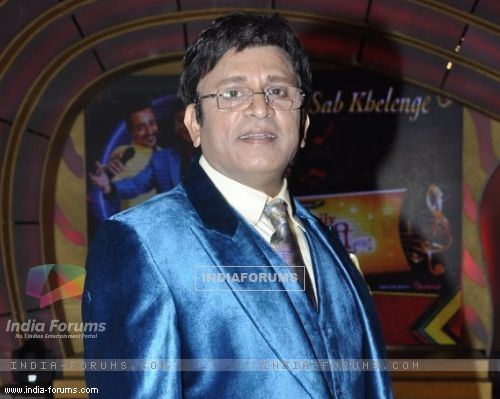 Veteran actor Anu Kapoor is coming back on TV with a popular non fiction show Family Antakshari #Baithe Baithe Kya Kare on SAB TV. The show will be a musical competition amongst families. Anu Kapoor who has been the face of the show was associated since its inception.

We got in touch with Anu Kapoor to know more about the game of numbers and he says, "In today's time TRPs is everything for the show. If a show gains a good TRP by doing good work then the feeling is amazing for the people associated with the show. If you do a show and get success then your motive is fulfilled of starting a show but if a show get success along with good TRPs then that will be an icing on the cake and doing that is not a joke. It's not easy to acquire both together easily. I will give my level best to make this show successful along with gaining good TRPs."

"All the shows on TV have good actors, I am also an actor and I respect all other actors but if the show does well or does not do well it depends on many factors and not just on the performance of the actors. In this show whatever we will present being within the limits of the family. It will be a pure entertainment show for the entire family," he adds.

TellyBuzz wishes all the best for the new show!