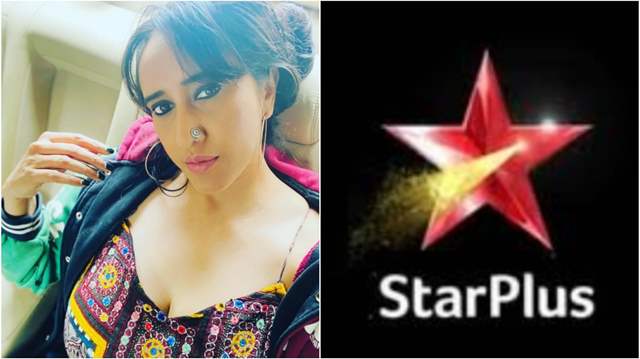 Star Plus has always been a top destination for intriguing dramas and entertaining content the channel receives immense love from its loyal audience, and the network goes above and beyond to delight its viewers. Recently in a new programming development the channel has decided to air all its shows on all seven days starting from the coming Sunday that is 2nd of October. The channel is well - known for its unsettling and realistic plot. One such show is ‘Imlie’ produced by ‘4 Lions production house’. The show started with the story of a young 18-year-old girl ‘Imlie’ and her unexpected journey from Ballia a district in Uttar Pradesh to New Delhi when she is forced into marriage to save a man who is promised to another woman. The drama has now advanced by a generation and now the tale centers on Imlie and Aryan's daughter, also named Imlie, as well as Cheeni, Malini's daughter. The performers and producer Gul Khan feel grateful about the viewers' continued love and goodwill for the next generation.

Speaking about the new programming development of Star Plus the ace producer Gul Khan who is well known for her shows like Iss Pyaar Ka Naam Doon, Ishaqbaaz, Geet Hui Sabse Parai and now Imlie says – “It brings me great pleasure to be associated with Star Plus because they consistently strive to delight our loyal audience. Considering the generational shift in my show Imlie, having them on screen every day of the week will help us connect with our viewers much more. We have received so much love for Imlie, and are super excited for this new phase of the show! I wholeheartedly applaud this new programming initiative of Star Plus. We hope that our fans will shower us with a lot of support and watch their favorite shows all days of the week, starting from this Sunday, 2nd of October.”

We know very well that all the Star Plus shows have us wanting for more because of their spellbound portrayal of vivid stories through amazing on-screen performances. And likewise the show ‘Imlie’ post leap has been keeping the audience tempted on what holds next in life of Imlie, Cheeni and Atharva Therefore, stay tuned and do not miss the wonderful opportunity to see it even on Sundays.

+ 7
1 months ago We need western pattern. Where we get seasons and the episodes only aires once in a week. Finite shows are way better than this never ending drama shows with illogical twists and turns.

2 months ago This is the worst initiative. One more day added to torture the viewers. The actors will be exhausted and hence the shows will suffer.

+ 2
2 months ago Adding one more day of cringe fest.. thank god i got out of this.. airing whole week obviously deteriorate the quality..