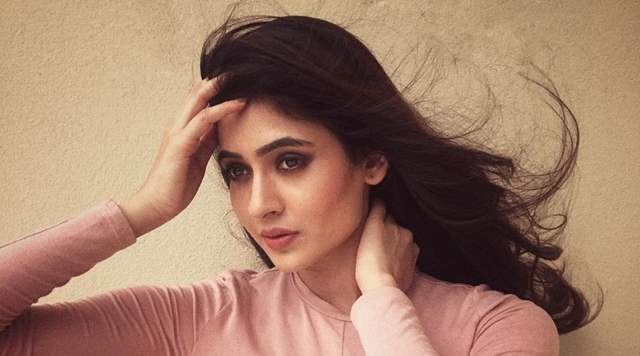 Star Plus show ‘Mehndi Hai Rachne Wali’ has made a special place in the hearts of the audience. The viewers are totally adoring Pallavi and Raghav’s chemistry. The current track of the show has the viewers glued to their television screens. The show is produced by SOL Productions and Sandiip Films. The show is based on Star Maa's Telugu series Gorintaku.

India Forums got in touch with the lead actress of the show Shivangi Khedkar and asked her about her initial thoughts while she was approached for the project. We asked her if she was skeptical on taking up the show, she said, “No, I wasn’t really skeptical about anything. I’ve grown up watching television. My mother, my aunt everyone loves TV shows. Apart from that, Star Plus is not a small platform to be launched on. I was very happy when the opportunity came to me. I was like ‘why not’. All this while, I couldn’t do TV, because I didn’t know how to go about it. I was also not sure if I’ll be able to perform well or pull off a show as a lead. I still remember talking to Sandiip sir. I asked him if he’s sure about me and he said that he was very sure and he showed full faith in me. Hence with the motivation from my producer, writer and casting director, I got the confidence that I can do it”.

The current track of the show revolves around Pallavi getting to know about the truth behind her ex-husband Mandar's death which is connected with Raghav. 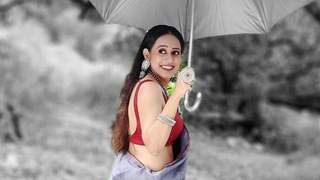 2 months ago She’s doing an amazing job! I like that she’s kept her do-go, side-with-the-truth character && didn’t fall for RR’s cover for Keerti. So refreshing to not see the usual tele tropes

2 months ago Shivangi Khedkar is awesome as Pallavi. I couldn't imagine anyone else playing her role in Mehndi Hai Rachne Waali!

2 months ago She is the perfect choice for pallavi. Shivangi Khedkar is nailing this

+ 3
2 months ago You are an amazing actress Shivangi Khedkar. No wonder Sandiip Sikcand Sir was so confident about you as Pallavi.

+ 2
2 months ago Shivangi Khedkar is an amazing actor. Everyone is working really hard. Best show MHRW !

+ 3
2 months ago Aww Shivi dearest, you're nailing it every single day as pallavi💓 Current you're one of my fav 💓😍

2 months ago Shivangi is fabulous as Pallavi!!