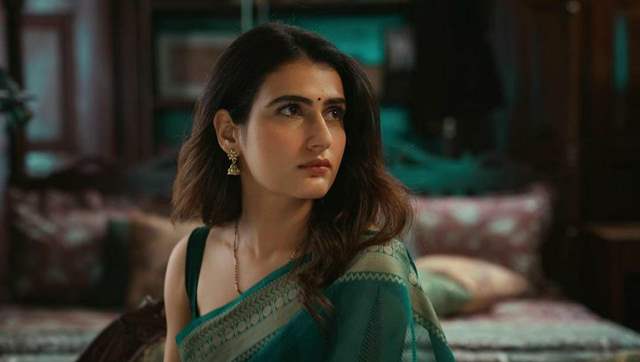 Fatima Sana Shaikh is all geared up for her third release, 'Ajeeb Daastaans', during the pandemic. Even during the lockdown, the actress rolled out content on OTT, with 'Ludo', and 'Suraj Pe Mangal Bhaari', which graced the theatres during Diwali.

Speaking about her excitement on the same, Fatima shares in a statement shared by her team:

“Having my third release, Ajeeb Daastaans just days away, makes me feel really grateful that even though I was sitting in isolation, my work is reaching the audiences!"

"Starting with Ludo's success on OTT and then Suraj Pe Mangal Bhari being the first film to release in theatres once the lockdown eased. I'm very happy that I am able to keep audiences entertained through my work!"

By the looks of it, it is safe to say that the actress is quite on a roll with multiple releases. She started her year on a working note, on the sets of an unannounced project in Rajasthan, and has been working ever since.

Apart from Ajeeb Daastaans, Fatima also has an unannounced project with Anil Kapoor and a performance centric remake of Tamil film, Aruvi in her kitty.

Source Close to Fatima spills beans about her hush-hush project that ...