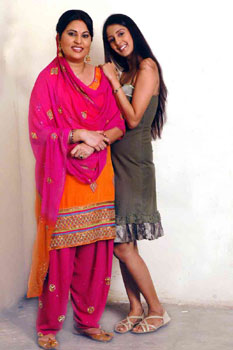 When contacted Chahat( the new Kajjal in the show) she says, "The unit members were away shooting in the fields. While Neelu and myself were sitting in the vanity van and we saw some sloshed out men even teasing and passing lewd comments at us. We immediately locked ourselves inside, and I was preparing myself with self defence sprays and other such stuff which I like to carry with me. I wasn't scared, as my father is in the defence services so I am taught to be brave, but I was mentally just preparing myself. All I had in my mind was that we were two women and there were many men outside our van. Thankfully one of the unit members saw us and came to our rescue and beat them up. One of the production controllers got severely hurt in the process."

Says Neelu Kohli, " We were shooting in the middle of the village and the crowd was unruly there. We felt helpless and could not think of taking panga with these local men. When the unit members got to know, they packed us off to the hotel and got them beaten up. Now we have proper security around us all the time. But it was a scary feeling then as I have never confronted such a thing in my entire life. I haven't told my family members yet as they will be worried unnecessarily." 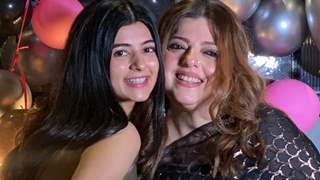 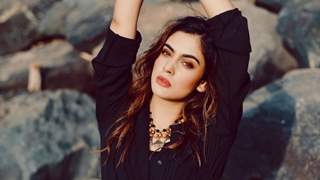 Shubh Laabh actress Tanisha Mehta: My character is very much like ... 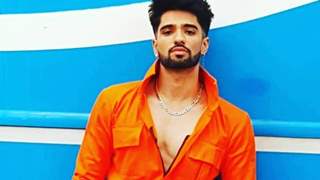 Zeeshan Khan: I did not get a chance to redeem myself while people got ...

glad to know their both fine.

14 years ago oh god these men sound as their sick. anyways chahat is very brave that she didn't freak out.

14 years ago Don't expect Shreyas to provide security to these Women.. They will leave no stone unturned to harass then by spreading all fake rumours ... security toh door ki baat hai

14 years ago oh!..Punjab! ..shocking to know about the culture of the people there!

+ 7
14 years ago Oh my gosh this is really Scary...I know they r shooting in the khets of Punjab..but there should tight security for such schedules,as they often shoot in lonely places