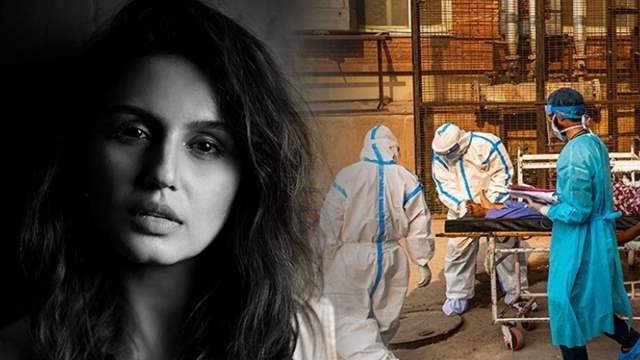 Bollywood actress Huma Qureshi, who will soon be seen in Army of the Dead directed by Zack Snyder, has partnered with Save the Children, with a 100-year legacy of responding to children in crisis.

Huma geared up to help Delhi fight the pandemic by raising funds for a 100-bed hospital to reduce the burden on the national capital’s health infrastructure.

The actress is a native of New Delhi and has been working on this initiative with Save the Children for an all-encompassing solution that will provide much needed hope amid the death and despair caused by COVID-19. The emergency medical facility equipped with skilled health professionals, medical equipment (including its own oxygen plant) will provide crucial, equitable and life-saving care and treatment to Delhi’s most disadvantaged children and communities,

Speaking about taking up the initiative Huma Qureshi said in a statement shared by her team:

“I was pained and horrified by what was happening around me. It was despairing to see New Delhi, also my home, crumbling under the second wave, with mounting cases, rising death tolls and an overburdened health system. I had to do something to help. Save the Children were already in touch with the authorities and it all fell into place. This is just a start. We are starting with Delhi, but I plan to keep this drive going taking it to other cities.  And we will need many more us coming together to win the battle against the deadly virus.”