Colors’ Barrister Babu has been in the news lately for its most awaited leap. The show witnessed actress Anchal Sahu playing the character of grown up Bondita in the show. The actress is getting the love from the viewers. Apart from the major change in the show, a lot of new actors have been roped in and the story has also been altered. The antagonist Sampoorna has now become positive.

Post leap, Sampoorna has become a mother to an eight-year-old girl. India Forums got in touch with Pallavi who plays the character of Sampoorna and asked her if she was convinced to play a mother on-screen at such a young age. Pallavi said, “Honestly, I was a little skeptical to play a mother in this tender age on-screen. However, when my creatives explained to me that the show is a period drama and back in those years, women actually became mothers in their late teens and early twenties. I also gave it a thought and realized that it’s no harm in portraying that used to happen in that era. I told myself that not Pallavi but Sampoorna is a mother”.

Speaking about new member Anchal Sahu in the Barrister Babu family, Pallavi had said, "Anchal is a great performer. She’s working very hard to prove herself in the show. It’s an indeed big responsibility and I’m sure with the amount of hardwork she’s putting in, the viewers will shower love on her”. 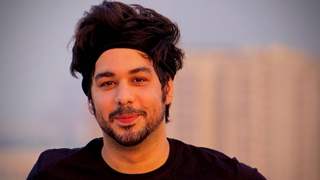 My father was really keen on me doing ‘Thapki Pyaar Ki 2’: Manish ... 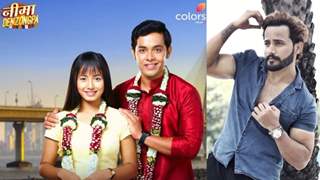 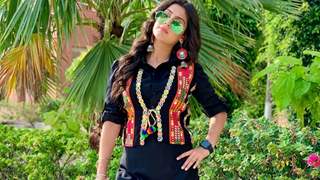 Isha Malviya ecstatic on Udaariyaan making it to top 5: Getting to the ... 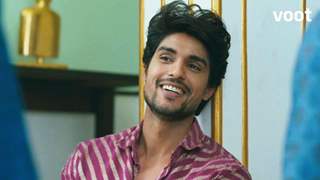 Udaariyaan's Ankit Gupta: It has been a wonderful journey, it feels ...