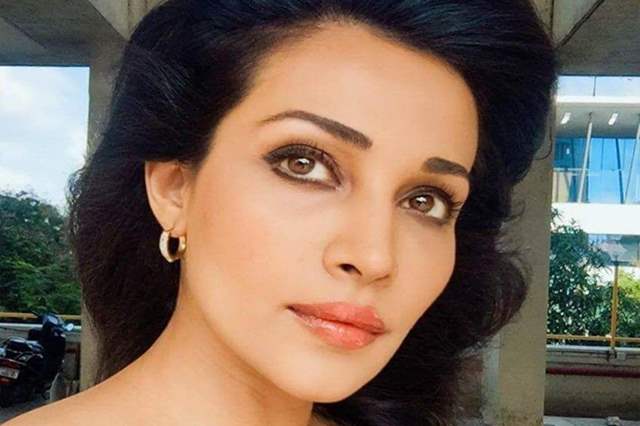 Actor Flora Saini might have hit it 'big' in terms of popularity and recognition only over the past few years but one can barely fathom that the actor has actually amassed a career of almost two decades now.

Yes. Saini has been a part of the industry for almost twenty years now having starred in an array of TV shows and a few films. But just like many actors out there, it is the web world that has given Saini her true recognition where she is one of the go-to people for interesting characters these days.

In an exclusive interview with us, we asked Saini on how does she look back at her long career, to which she said, "I just want to say this to everyone, never give up! For someone who has amassed over two decades, I was out of work for such a long time but the key was to never give up. People are so lucky these days where there are so many options and mediums. Back then, we did not have that, and there was only two things primarily - TV and films. TV, somehow people never liked me and did not want to cast me and in films, I got small roles here and there."

She added, "That was when I told my mother, I am done - I wanted to quit the entertainment industry and I had put in all my efforts. And that is just when web started to bloom and it was amazing as it was neither here, nor there. The first web show I did became very popular called Maid In India. The platform at that time did not have an app as such - but was there on YouTube and its website. The next thing I know, things started to get popular and I was surprised how short clips and small things like this can be so popular and give you recognition - in a mere 2 or 5 minutes. Courtesy the web, it is like a new wave altogether. And now, the storytelling also has improved so much and viewers' perception towards it has also changed."

Rhea Gives Details About Her Property & The Actual Transactions That ...