Rakhi Vijan, the bubbly Sweetie of Hum Paanch wanted to announce to the world that she is back to television, and this was her very intention when she took up Bigg Boss. 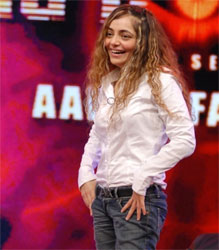 Featured Video
This week, it was Rakhi along with the ‘Kishan Kanhaiya’ of the house, Rahul Mahajan who found themselves in the eviction list and it was Rakhi who big adieu.

“I had a blast and was on a roll out there”, says Rakhi. When asked about the reason for being evicted so early, the girl quips, “Two weeks was just not enough to make a name out there”. Ask her about the tiff with Sambhavna and Rakhi gets defensive and says “I really did not know what she was up to. She was talking a lot at my back and when I got to know about it, it was too late”.

Rakhi feels that the Janmashtami celebration in the house was boring. “We could have done much more”, says she. Ask her whether she takes home any memories from Bigg Boss, the lady gives a stern reply “Nothing of that sort happened in the house”.

The actress added on to say that she did not make any pals there in the house, and the only person she was fine with, was Rahul Mahajan. The girl wishes to chill off before doing anything else on television. “I need to go out first, only then can I think of doing something”, says Rakhi as she concludes. 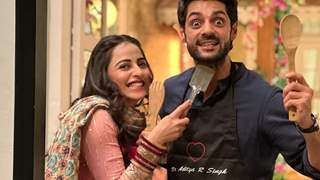 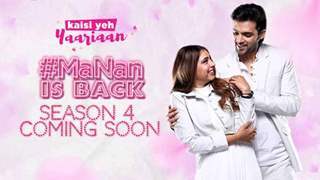 14 years ago Rakhi erally has some metal problem. I didnt find her as a genuine person. Why these people are so much of attitude? Good that she is out as she has manipulative mind and not a clean character.

+ 3
14 years ago she was awesome in hum paanch dunno whts happened with her after that...

[email protected] @m3R 14 years ago She was awesome as SWEETY!!!!! I really, really, really hope dat her next project is either a re-union of the HUM PAANCH serial or its sequel. She is an awesome comedienne!

varun.s 14 years ago be happy that u got eleiminated. how can they live their???? with those set of boring ppl.

+ 3
14 years ago rakhi contradicts herself too much..
im glad she;s out..i didnt like her as a house guest
tho i wish she comes bac to tv

+ 2
14 years ago wow,her answers seem way different from the way she was acting in the house,was all that behavior fake??????

14 years ago thanks... she sounds really disappointed...