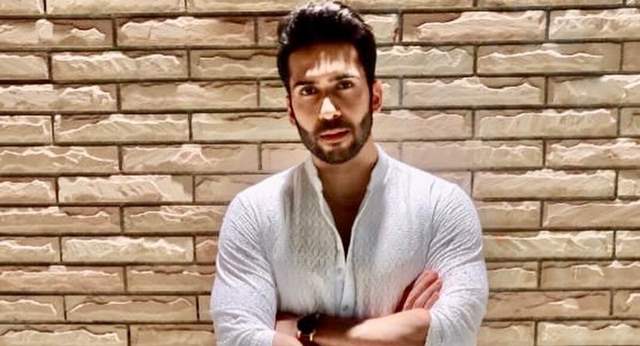 India Forums got in touch with actor Vaebhav Singh who played the character of Vicky in the show and will continue to be a part of the project. In a candid chat with India Forums, Vaebhav revealed that he believed that the news of the third season of KRPKAB is mere rumor, he said, “Initially when I read about it, I felt it’s untrue because it’s quite difficult and surreal to get the exact same primary cast back after such a long gap. However, when I got the call for the same, I realized that it’s actually happening. I was extremely happy and excited to shoot for the project. It’s great to be part of such realistic show which has garnered a loyal audience. It’s all because of the love of the viewers that the show is back with season 3”.

Speaking about the bond with the actors and outdoor shoot, Vaebhav said, “The cast and crew are amazing bunch of people and it’s always so warm and fun to work with them that I don’t wish to return home. The outdoor schedule was amazing. Along with shoot, we also made a point to spend more time off-screen. Lunches, dinners and evening time were spent together. We would just go for an unplanned stroll in the garden, it was quite refreshing and fun”.

When asked about the graph of Vicky’s character in season 3, he added, “Vicky started off as a bad guy but became positive towards the second season. I’m not quite sure about the graph in the third instalment but I’m sure audience will love it”. 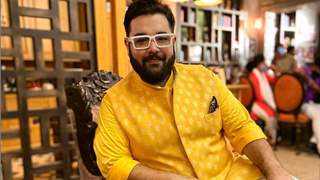