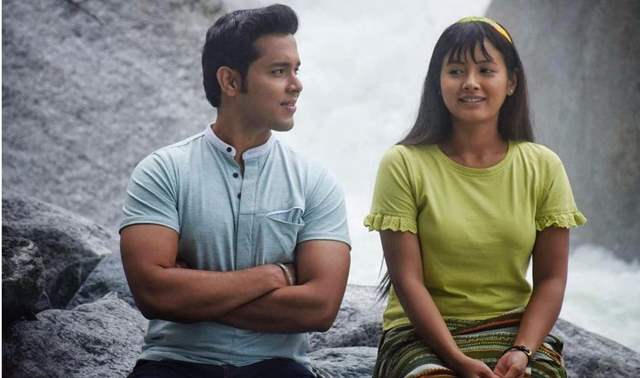 Colors’ show ‘Nima Denzongpa’ has slowly and steadily made a place in the hearts of the viewers. The current track of the show revolves around Manya and Paras getting married.

The story of the show revolves around journey and struggle of a North-Eastern girl named Nima who comes to Mumbai for her love Suresh. Things between Nima and Suresh turn sour as Suresh’s mother doesn’t accept her and get her son married to someone else.

Well, did you know actress Surabhi Das thought that Akshay Kelakar would have attitude issues?

In a candid chat with India Forums, Surabhi opened up on the same and said, “Initially, I thought that Akshay would have attitude issues or he will be more of an introvert. But as time passed, I was proven wrong. Akshay and I became very good friends with the passage of time. We have a lot of fun on the sets. He is a great co-actor to work with”.

Talking about playing a mother at a young age, Surabhi had exclusively said, “I was informed well before about the leap and agreed for the same because I didn’t want to let go of the opportunity on featuring on a show like this, that too on a channel like COLORS. Also, it was a great opportunity for me as an actress to showcase my talent as the show traces the three important phases of Nima’s life and there was a lot of scope to performance. So, I’m pretty fine with the leap and playing a mother”. 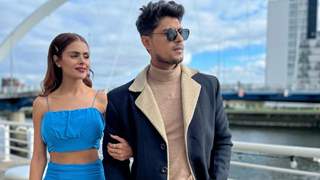 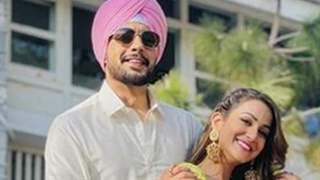 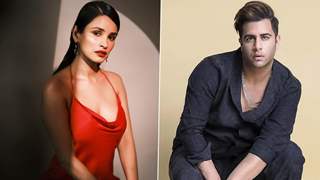 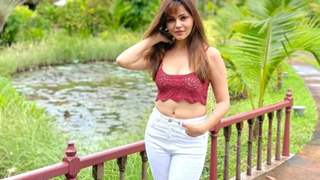 Richa Chadha has a befitting reply to those enjoying Kangana ...