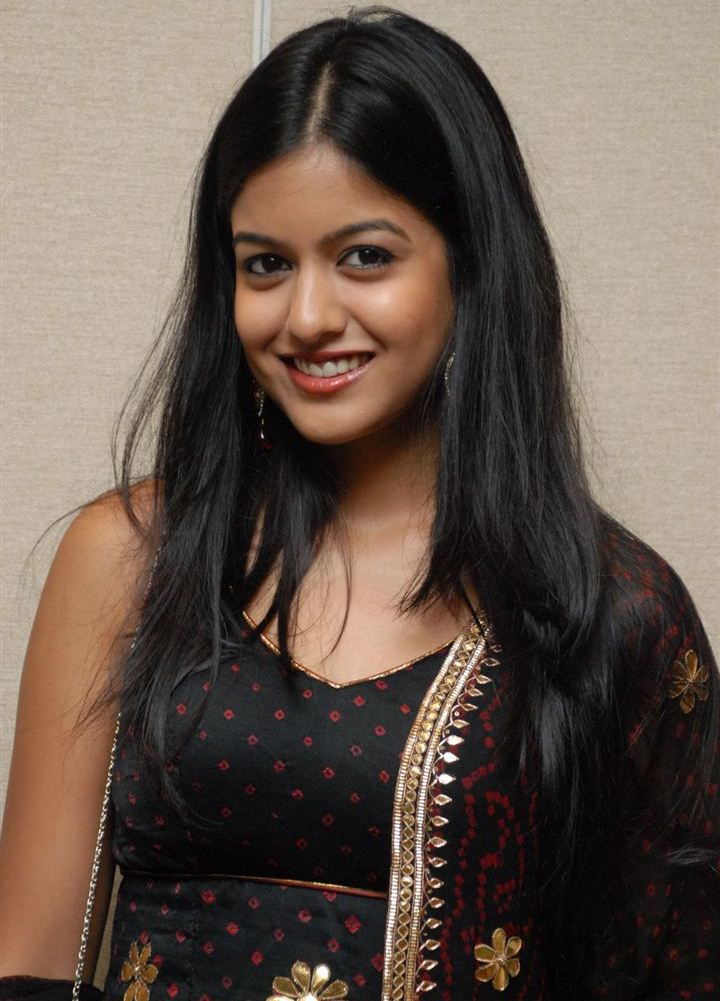 Talented and Pretty Ishita Dutta who is winning the hearts of the audiences through her debut show Ek Ghar Banaunga on Star Plus, is quite content over her sister's Tanushree Dutta who is also a popular name in Bollywood appearance on TV. Recently Tanushree was seen making an appearance on Zee TV's Fear Files.

Sounding excited for Tanushree's appearance on TV, Ishita was quite happy to see her on screen as she says, "Yes, it was great to see her on screen. I still remember after the shoot she called me and said that 'how hard is your work.' Though she doesn't have to shoot everyday as it's not a daily series so she has a breather. I'm very happy for her."
The actress further says that the entire family catches up on Tanushree's show, "You know I don't get time to watch my own show but I regularly catch up with her series. Me, Mom and Dad sit together and watch Fear Files. I know that even Tanushree is happy with her stint on television."
When asked Ishita if she and Tanushree believe in other world or not? She says laughingly, "Well I can't talk on behalf of my sister but yes I'm scared and do believe in the other world. Though I have never felt it but I do agree that certain things do exist. Whenever I get scared I run to my Mom's bedroom and make my space by telling Dad to go and sleep else where as I want to sleep with mom."
Talking about her sister's aloofness from her family, Ishita says that she is happy to see that Tanushree has become a strong person and bold after staying alone in the city for many years, "Tanushree is a strong person. She has stayed alone in Mumbai for many years, before we came to Mumbai. Also she is the one person who likes to travel and know more about places and things. When we are together she will always make me watch some scary movie."
Lastly we asked Ishita if the viewers can see her and Tanushree sharing the screen space together? This is what she says, "You know before my stint on television, both of us were supposed to do a Kanada film but unfortunately that project was shelved. I still wish to work with her if I get a chance."
We hope to see you and Tanushree act together Ishita!
0 Likes