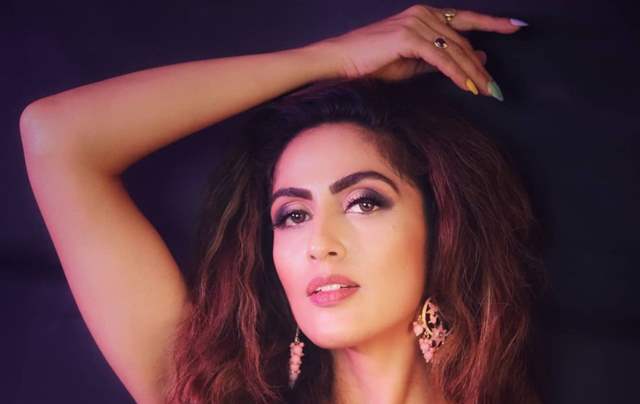 Star Plus show ‘Chikoo Ki Mummy Durr Kei’ is slowly and steadily getting the love of the viewers. The show revolves around a mother’s yearning after loosing her daughter. The show has a stellar star cast including actors like Paridhi Sharma, Himanshu Malhotra, Vaishnavi Prajapati, Monika Khanna among others.

The show is high on emotional quotient. We got in touch with actress Monika Khanna and asked her if she too get emotional after watching the show, she said, “Yes, I do get emotional. Not only watching the performance but also reading the screenplay. The bond between me and the kids is really thick and that’s why I tend to imagine while I read the script and it always leaves me teary-eyed. A bond that a mother and a child share is inexpressible. The moment one gets into the skin of a character and actually start to believe that the kids are your own, the performance level increases to new bounds. The kids on our show are such good actors that one tends to get emotional seeing them perform”.

We asked her about what exactly prompted her to sign the show, she said, “Well, there are three reasons for me that prompted me to take up the show. First one being the story of the show which is the HERO of the show. The kind of story-telling that I was told was quite interesting and impressive. The character that I’m playing has a lot of emotions, layers and scope of performance. Second reason is the show being on the lines of dance. I’m quite a passionate dancer and I felt it would be great if I could be a part of the show where both my passions of acting and dancing are explored. The third reason was the producer of the show Nilanjana. I have worked with her before in a show titled ‘Aasman Se Aage’. The kind of execution, emotion, relationship that she shows onscreen is fabulous. I’d I feel really blessed to be a part of the show”. 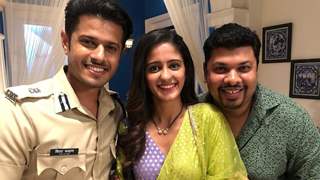 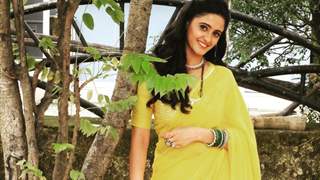