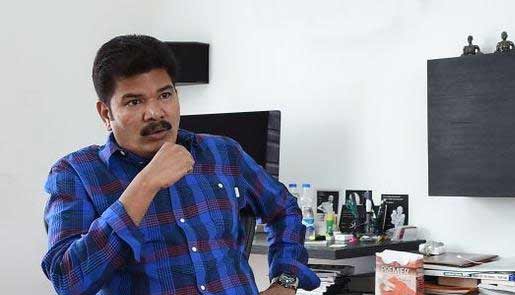 Filmmaker Shankar's Tamil magnum opus "I", despite mixed reviews, has managed to set the box office on fire by collecting over Rs.100 crore in its opening weekend worldwide.

"The film has done exceptionally good business outside Tamil Nadu as well. In Kerala, it has set new records for a Tamil film. It has already collected over Rs.100 crore worldwide and continues to go strong at the ticket window," trade analyst Trinath told IANS.

The dubbed Telugu version of "I" has done phenomenal business in Andhra Pradesh.

"On release day, the Telugu version collected nearly Rs.9 crore, which is exceptional for a dubbed film," he said.

The Hindi dubbed version of the film, according to Trinath, has collected about Rs.6 crore since its release.