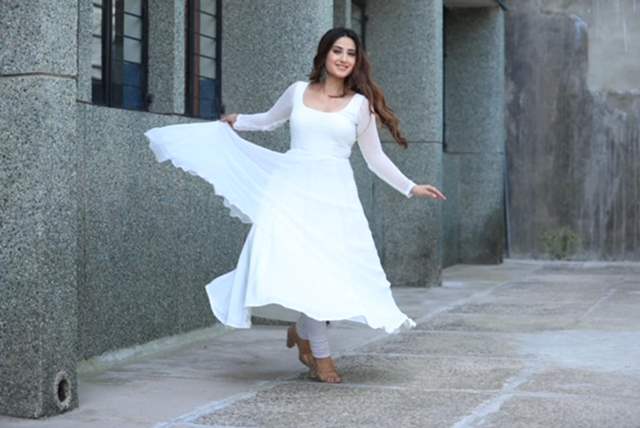 Aalisha Panwar’s short film Blind Love part 2 is currently streaming and the actress shares her excitement on the same. Season 1 got immense love and appreciation from the audience and that’s a primary reason for the second season to come out.

Speaking more about the film, Aalisha says,”The whole experience of working in the film is great. I have debuted in short films with Blind Love. It’s a simple love story of a boy and a girl named Naina played by me. This was the first time where I have played a character of a visually impaired girl; so a lot went into preparing for the character. The first season has got 10 million views and that too in a very short span. That has happened because of the love from the audience. Blind Love 2  has been  made because of the love for my fans.''

Ask her what are her expectations from Blind Love 2 and she says, “While working on the first season, we as a team of Blind Love could have never predicted the result. As an actor, I have put my heart and soul into Naina and the result is in front of us. As a team, I would definitely want season 2 to do well. We have shared a great working equation and it’s an experience for life time.”

After debuting in short films, will you try doing web series, films on OTT platforms? “Why not? I would prefer a role that can be relatable and I can experiment with. I would love to entertain my audience with my performance. I have a wish-list of playing a uniformed officer, maybe an investigator. I just love the overall personality and aura they carry. I am sure I will be able to do justice to that.” She further adds,” OTT content caters to different audiences. Today everyone has a smartphone and they know what exactly is happening around us. Entertainment is a tip away. As an actor, we also get a chance to show our variations for various content. I can show a different side to my personality.”

Speaking about doing a bold role on OTT Aalisha says,”It depends why and what I will be offered. There is a very thin line. Obviously, just for the sake of doing it I will never do something like that.”

So do you consider OTT has become a boon post-pandemic? “Not during a pandemic only because it has always been a boon as I have mentioned as an actor I love to show my variations and this platform allows me to do that. I have done good quality work on television but you need to explore further. Many actors have shifted their gear from tv to digital and I would like to do the same. What I am today television has made me and I am grateful to all my fans and audience. Tv is a very respected medium and this shall remain like that. 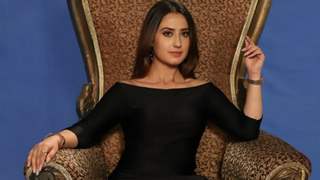