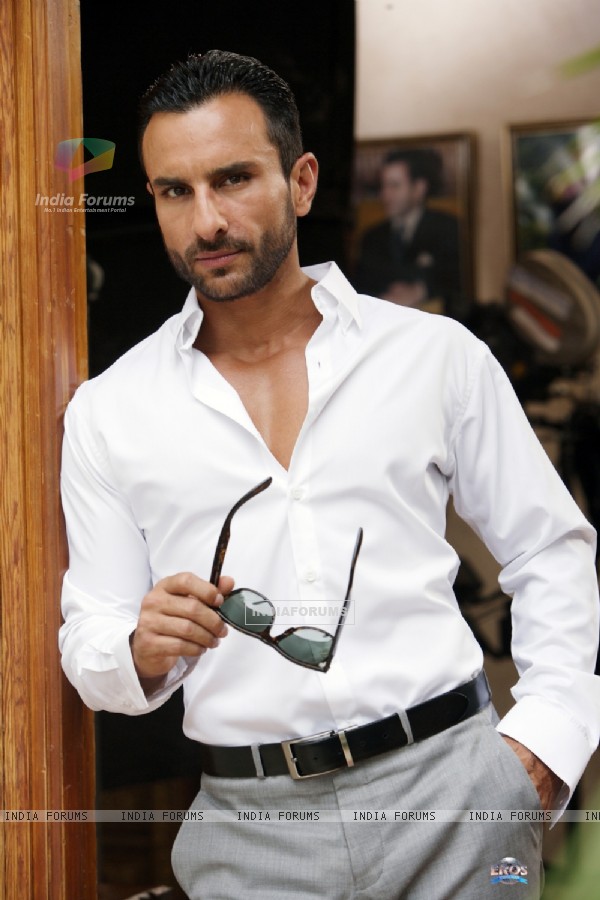 The chote nawab of Bollywood, Saif Ali Khan, who is known to do varied roles in his films, be it Dil Chahata Hai, Bullet Raja or  even his upcoming film Humshakals. In an interview with india-forums.com, Saif speaks about his career as an actor and producer, his character in the film and much more.

How much fun did you all have on the sets of Humshakals?

Sajid is great fun; it is always fun working with him. With Sajid, he is either happy or not laughing at all; there is no emotion in between for him. When you are with him, you too will laugh a lot.

How was it to play a woman in the film?

I have done this one before for Aashiq. It was fun. We just had to copy Sajid (laughs). Riteish perfected the look of a woman, I think. I was fine with not looking that great as a woman. Like muscles in bikini obviously looks bad (laughs), but it is difficult to dance in heels, it's amazing how these girls do it. 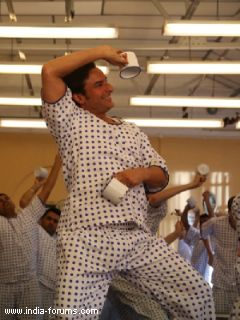 How different is Humshakals to the kind of films you have done before?

Humshakals is a commercial comedy. I don't think I could have done a film like this 10 years back. Dil Chahata Hai was more urban, it was more me. This one has a lot more to perform. It's a triple role, so you are playing three personalities so it's very challenging.

Have you been experimenting deliberately with the kind of roles you have been doing?

Of course it is a deliberate decision. It is not easy to experiment, but I think I can do different kind of roles, with more confidence, so I am enjoying that. I took some time to learn my craft, and now I have a little control over the same. I think I can pull off Bullet Raja, whether it works or not is not in my hands, but as an actor I want to try and do different things to entertain the audience.

Why do you think Bullet Raja didn't work?

I was little disappointed. Because I liked the film, otherwise you know something is not going to work. But Bullet Raja I really think was a great film. May be the film was good but my time wasn't. Everything is very important, the marketing, the publicity, production. 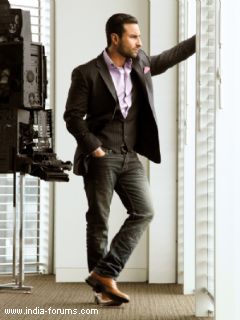 If the right thing happens, sure I would. As of now I am happy doing films. When I get some free time I like to balance it between my children, my mother and wife. And television tends to take up too much time.

What are your future projects?

We are making a documentary on my father. We are trying to acquire as much footage as possible. Back then there wasn't much footage. There are lots that he has done. Other than that I have a film with Parineeti Chopra which is a romantic comedy, my daughter is huge fan of hers, she thinks Parineeti is the best actress. I am doing one more film with Kangana Ranaut. I think she is perfect for that role; it is love story by Reema Kagti.

Saif Ali Khan has lots to offer with his upcoming projects. We wish Humshakals proves to be a huge success for him and entertains all his fans and they all go 'Oh! Wow!'