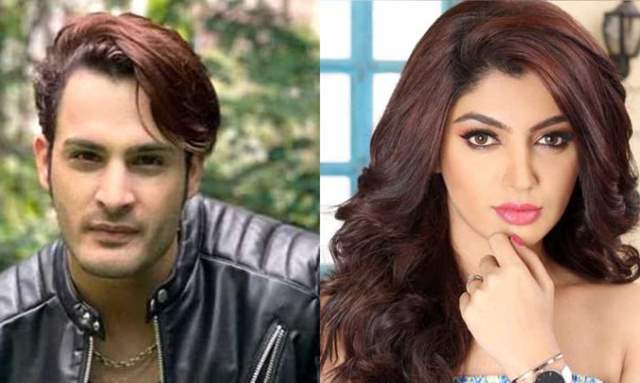 Season 15 of Big Boss has a lot in store for all their fans out there. While a lot of things were going inside, fans and viewers are having a gala time watching the show. Among all the contestants, Umar has been receiving a lot of appreciation from the fans outside.

Not only that he is been widely followed by all his fellow mates from the industry. Quite recently, Actress Akanksha Puri shared a tweet lauding Umar Riaz. Akanksha is widely known for her last show Vighnaharta Ganesha which came on Sony Tv . She is one ardent follower of the show and like millions out there, she too is one. On her latest tweet she was seen thanking the channel for bringing in Umar inside.

She wrote, ‘Thanks for getting Umar Riaz this season. Almost everyone is injured while playing the task. Itna maara maari. Btw where can i find doctors like him. I don't mind falling sick everyday.’

Umar has created a separated fan base. He recently crossed 5lakh followers on Instagram and has been receiving a massive support from outside.

With such a strong support from both fans and his fellow mates from the industry, it will be really interesting to see him in the long run!! 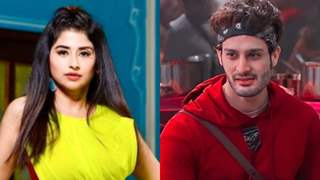 We aren’t dating but we share a strong bond: Saba Khan on dating Bigg ... 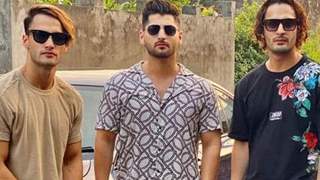 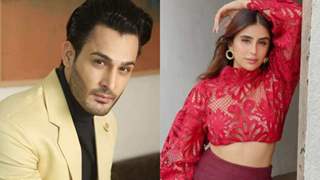 Bigg Boss 15: Umar Riaz and Miesha Iyer to fight in the captaincy task 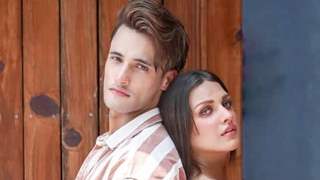 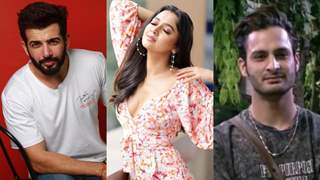 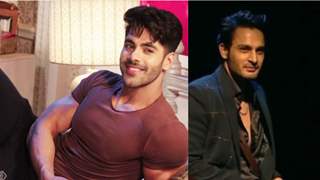