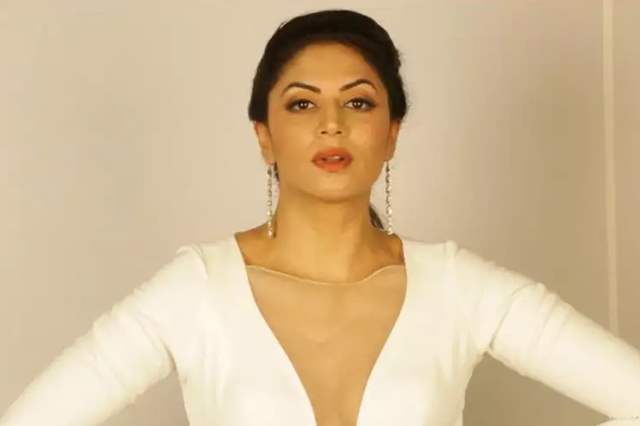 Bigg Boss 14 witnessed the entry of wildcards last night and while it was an overall breath of fresh air of sorts where the likes of Kavita Kaushik, Shardul Pandit and Naina Singh entered the show.

In an exclusive conversation with us, we asked Kaushik about multiple things which included the likes of what took her so long to take the show up and does she already have friends in the show.

She said, "Initially, I was constantly busy with TV shows. First in Balaji shows and then with FIR, which went on run for nine long years. Even after FIR, I went on to do Punjabi films, which had long schedules too. Apart from all this, to be honest, I was scared. I will admit I was scared to enter the show and I did not have the confidence to enter the show. Watching people crying, shouting and losing their minds, I felt skeptical. However, I will also admit that I was tempted too - where it is the biggest show, on the biggest channel and even had huge money. So, I was game for it indeed."

She added, "We are currently living in times where social media is a menace and anything you say or mark upon is instantly judged. You are even slammed, trolled and everything else for the way you portray yourself. Then I thought that is I am getting money for doing all this, why not go in the show instead (laughs)."

On whether she has friends in the house, she said, "Like, of course I know Eijaz Khan and I have worked with him too. But I haven't hung out with him as such and hence I don't know him closely as such. He has always been very sweet with me and I have never seen a 'bad side' per se and that's majorly because I have not hung out with him as I said. Abhinav Shukla and Rubina Dilaik stay in my apartment and whiel I do not know Dilaik at all, I have worked with Shukla too where he directed a short film that I starred in and I had a lot of fun."