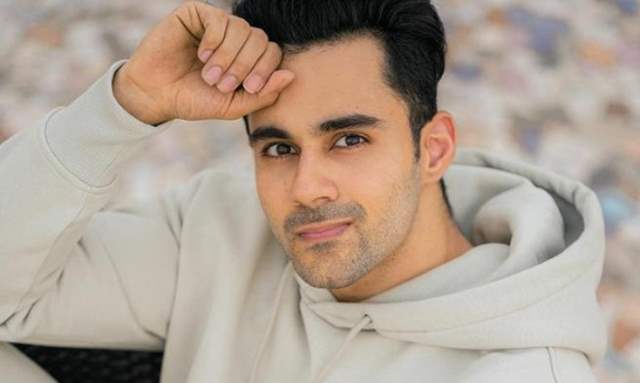 Actor Abhishek Bajaj who is known for his performances in several hit films and shows in the past has been an active part of the industry for 9 years. The actor who transitioned from television to films and his fans love him equally in both mediums.

The actor however spoke about how the stereotype is a real thing that exists in the industry and how it limits the opportunities coming in an actor's way "I do feel, stereotypes still exist. As far as I am concerned I have been only approached for Delhi and Punjabi-based characters. They don't think beyond that. If there's a Gujrati character then they want someone who is a Gujrati and if the character is Marathi then they want someone of a similar caste. I was never approached for a rural character".

He later clarified and also explained the reason behind him getting typecasted. He said, "I've been told that I am too good-looking to play a rural character on-screen. One can only choose their roles after they make their name. Because even when actors know that they can play a part, but for the makers to look beyond the stereotypes, the actor has to be a star!"

Well, he sure does have a point to make, doesn't he?

Abhishek Bajaj Student of the Year 2 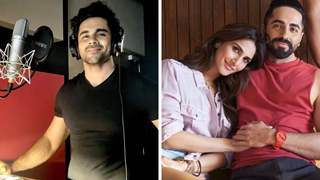