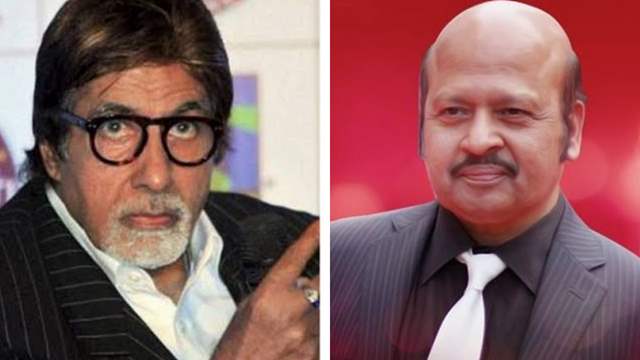 On the occasion of his birthday, he recalled the story behind the popular Hindi song Chookar Mere Man Ko and what made superstar Amitabh Bachchan angry. The song from the 1981 film Yaarana featured Amitabh Bachchan and Neetu Singh.

In a recent interview, Rajesh Roshan reveals that the song was finalised at a time when Big B was shooting for another film, and the actor had to return amid his packed schedule which made him angry. Roshan told Indian express:

"Amitabh Bachchan used to regularly come to my music room for Yaarana after he was done with its shooting. When the song was getting made, he went to shoot this movie in Calcutta. From there, he called me one morning, and said this song has been made very fast, he won’t be able to shoot it. I told him if he has faith in me, he should film it. I could feel his anger on the phone."

The music composer adds that Amitabh Bachchan did not cancel the song and shot it as it is without changing anything. He continued:

“Though he was in a position to tell director Raakesh Kumar to change the song and the music director, but he didn’t. It often happens today though. Today, nobody will forget the way Kishore Kumar sang it, like the lines 'Aaja tera aanchal yeh pyaar se main bhar doon…' It’s a song to remember.”