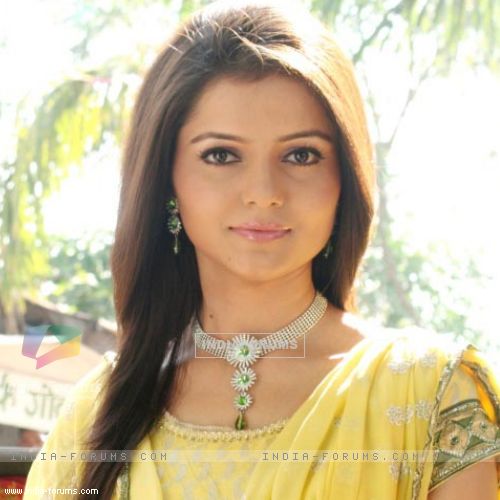 Talented and bubbly Rubina Dilaik who was last seen in SAB TV's Jeannie Aur Juju playing the sweet character of Jeannine in the show turned a year older yesterday.

While most of the actors end up celebrating their birthday by partying and chilling out with friends this pretty actress likes to spend her birthdays in a unique way. Rubina likes to do some noble work.

We contacted Rubina to know more about her birthday plans and how did she make it special.

Rubina says, "I never plan my birthdays in fact I don't celebrate it. The only thing which I like to do on my birthday is organizing charity event. From past three years I have been indulging in the same thing, I celebrate my birthday by organizing an event and raising funds out of it."

Recalling her last birthday plans pretty actress avers, "Last year also on my birthday I was doing an event for Shankara Eye Foundation which was held in California."

Rubina shares her excitement about her birthday during school days and says, "Now I am not that excited for my birthdays but during my school days as I used to cut the cake in school and look forward to the birthday party at home. I always knew that party will be organized at home but still for me its always been a surprise element. I miss those days and so do I miss my family on my birthdays."

Indeed nice to know your unique way of celebrating birthday Rubina. Keep up the good work!

Trimurti_KSG 6 years ago you are a sweet heart person Rubina Dilaik.i love you.

MuskaanRubina 6 years ago Happy birthday to you Rubina Dilaik.may god bless you.

Trimurti_KSG 6 years ago Rubina Dilaik you are so nice person.wish u get all ur happiness.

oldamma 6 years ago Dear Ruby, Best of luck and enjoy your trip. You are the best

MaryamMary 6 years ago Rubina Dilaik,
Maissing you very much on TV,
hope you come back soon on TV.,
love you very much

chotibahoo 6 years ago Love you always and forever. You are the best. Hope to see you back in a "good" show to re-create history once again

prachianand307 6 years ago Rubi di,i am really really proud of u.God bless u & give u all the happiness & success you truly deserve !..love you loadz di.

oldamma 6 years ago Looking forward to your new show. Love you very very much

Tazzi 6 years ago Rubina Dilaik,
love you for what are you doing,
keep up the good work,
May God blessings be in your noble cause