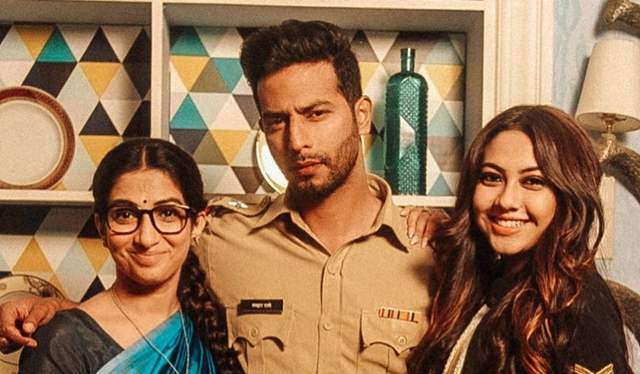 Zee TV’s popular show ‘Tujhse Hai Raabta’ will soon bid an adieu to the fans. The show had an amazing run of around three years. Kalyani and Malhar played by Reem Shaikh and Sehban Azim became household names. The couple receive immense love from the fans of the show. ‘Tujhse Hai Raabta’ is produced by Aamir and Sonali Jaffar’s Full House Media.

India Forums got in touch with Reem Shaikh aka Kalyani and asked the young actress if she had expected that the show would come this far, Reem answered, “So, I was the last one to get on board for the show. Earlier, somebody else was finalized but than I was roped in. There were a lot of preparations and chaos like the look tests, mock shoot and thus I didn’t really get the time to think about the show’s future or set a target about the show. But having completed three years of the show fills me with a lot of gratitude for the makers and audience. The viewers have showered so much love on the show. Honestly, the show has been through a lot of ups and downs as there were a lot of news regarding show going off air since a year, but we survived one entire year which is not less than an achievement”.

Speaking about the bond with co-actors, Reem added, “From Sehban, Shagun to Purva Di, Rajat, Savita Tai everyone one on the show is so close to my heart. I’m really grateful that I get to work with such amazing actors and human beings. One of the best things about the show is that it has given me some amazing people. I feel I’m spoiled with all the love that they shower on me. Honestly, it’s very rare to find such self-less people in the world that we’re living in. One thing is for sure that the bond that we’ve created will remain forever. Yeh Raabta kabhi nahi tootega”. 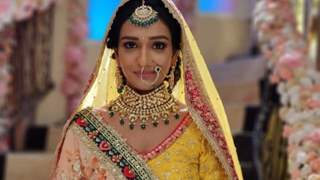 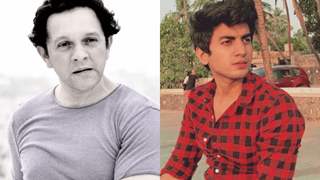 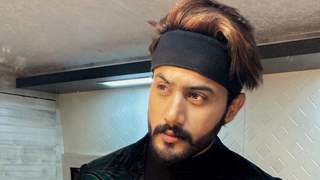 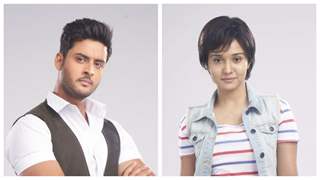