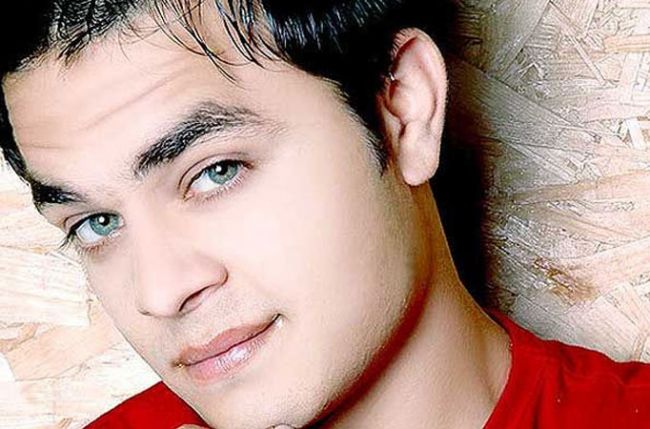 Sandeep Anand has enthralled the audience essaying Billu in SAB TV's longest running comedy show F.I.R. While he recently played Betaal in  Betaal Aur Sinhasan Battisi, the show which did not do well but was appreciated in terms of the actor's acting skills, we speak to him about his plans ahead.
Speaking about the same, Sandeep said, "I have been getting too many offers from television but I am yet to take a call on which show should I give a nod to. There is this image the industry has created that actors who have played a lead do not opt for doing cameo roles, and if they choose to do so, they get typecast with being offered only cameos there on. Hence I will have to make sure that I choose a fresh character in a pivotal role I  my next."
Elaborating on his journey into acting he quipped, "I was seven years old when my sister pushed me into doing theater, given the fact that she too was a theater artist. I found my interest brewing in this field since then. I then planned to take up admission in National School of Drama but I was rejected two times. After a lot of hard work, I got through and planned to run a training center for coaching students on the same. But in the midst of this, I visited my friends in Mumbai for a short vacation and they encouraged me to audition. This is when I got my first break in television through an ad commercial and then my first show on Bindaas' Sun Yaar Chill Maar. There was no looking back after that!"
So what next? We have seen the actor limiting himself to do only comedy roles. When we asked Sandeep if he would like to experiment different genres he told us about his future plans!
Sandeep said, "Well, I have always wanted to do different genres but I did not get an opportunity to. I get offers mainly in the comedy space but I am now on a hunt of playing something which is a mix of comedy and emotions. For now, I am shooting for a small budget film titled Sallu Ki Shaadi which is scheduled to release next year."
We wish you luck with your future endeavors Sandeep!
Shachi Tapiawala Rathod