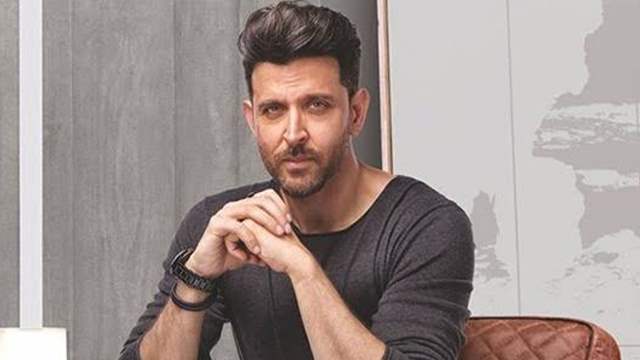 The members from Cine and TV Artistes' Association (CINTAA) are hit badly by the pandemic induced lockdown in the nation. Majority of them are daily wage workers and their income is affected due to shoots getting stalled.

“Hrithik Roshan had helped us during the last lockdown too; he had donated Rs 25 lakh. This time, the money he gives us will be utilised in getting 5000 members of the association vaccinated and help members below the poverty line with ration''.

Amit also informed that actor that Vicky Kaushal has also made a donation of around Rs 2.5 lakh while actress Flora Saina has donated Rs 25 thousand, and there are some other members too, who have made donations to the association.

While 60 per cent of CINTAA members are daily wage workers and left with no source of income, they are looking out for alternate jobs to earn a living. The association has also raised funds to offer aid to the members. Amit adds:

"CINTAA has already provided ration to 1400 members and transferred Rs 3000 to about 2000 members of the association, from the funds accumulated over the years".

“Vicky and Katrina are together, that's true”: confirms Harshvardhan ...