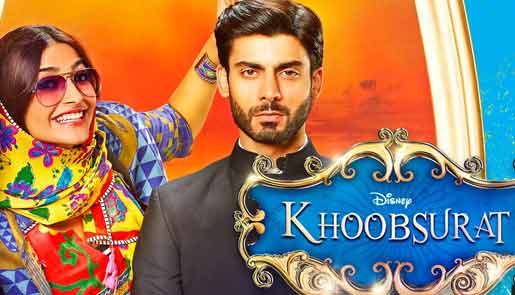 Hrithik Roshan says he wasn't invited for a screening of "Khoobsurat", a remake of the 1980 film "Khubsoorat", which starred his father Rakesh Roshan. But he is keen to watch the Sonam Kapoor-starrer!

Have you watched the new "Khoobsurat(2014)", an IANS journalist asked the Roshan family at an event in the capital.

"No we haven't yet," said the senior Roshan, while Hrithik said: "I wasn't invited, I want to see the film. Write that down."

On another note, he said: "I believe it's a great film and congratulations to Sonam."

The new "Khoobsurat(2014)" has marked the Bollywood foray of Pakistani actor Fawad Khan.