As historical and mythological shows look real on screen but a lot of hard work goes in while shooting for these shows. The lavish sets, elegant costumes might attract one's eye but actors who shoot for such shows face trouble when they shoot for such shows. 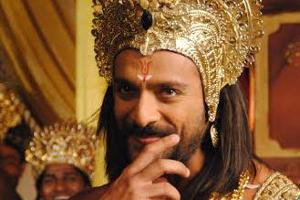 Nirbhay Wadhwa who plays the role of Dushasan in Star Plus' Mahabharat says "We face lot of problems while shooting, our set is in Umargaon situated in Gujarat which is far from Mumbai. One needs a lot of courage and strength to play such roles. We are shooting war sequence nowadays and it is really very difficult to carry that dress while shooting. We start since morning and it doesn't get over till night, we get exhausted while shooting during summers. Hume hathi ghode se kudna padta hai bahot problems hoti hai,thankfully our production people are kind they regularly provide us with energy drinks they come with all possible way to take care of us. It is a part of my profession so I have to do it and I feel proud to be a part of the mythological show. 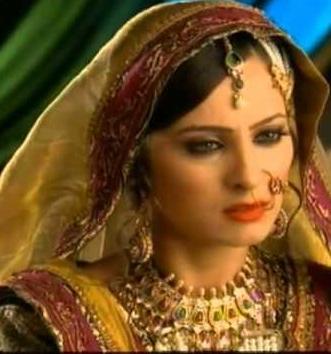 Lavina Tondon who plays the role Ruqaiya Begum in Zee TV's Jodha Akbar says "It feels great to be a part of such a show, people recognize me by my character in Jodha Akbar. But I can't deny the fact that we come across many problems, I took this role during rainy season. My first day of shoot was fine but on the second day I had an outdoor shoot and it was raining for the entire day. It is difficult to carry sharara in the rainy season, I remember one day during outdoor shoot I was all wet. During summers it is even more difficult our set is huge and so we have large lighting equipments which generates heat, we don't have A/Cs on our set but we are blessed with anaconda a type of AC.Thankfully I wear full sleeves dresses which protects my skin. 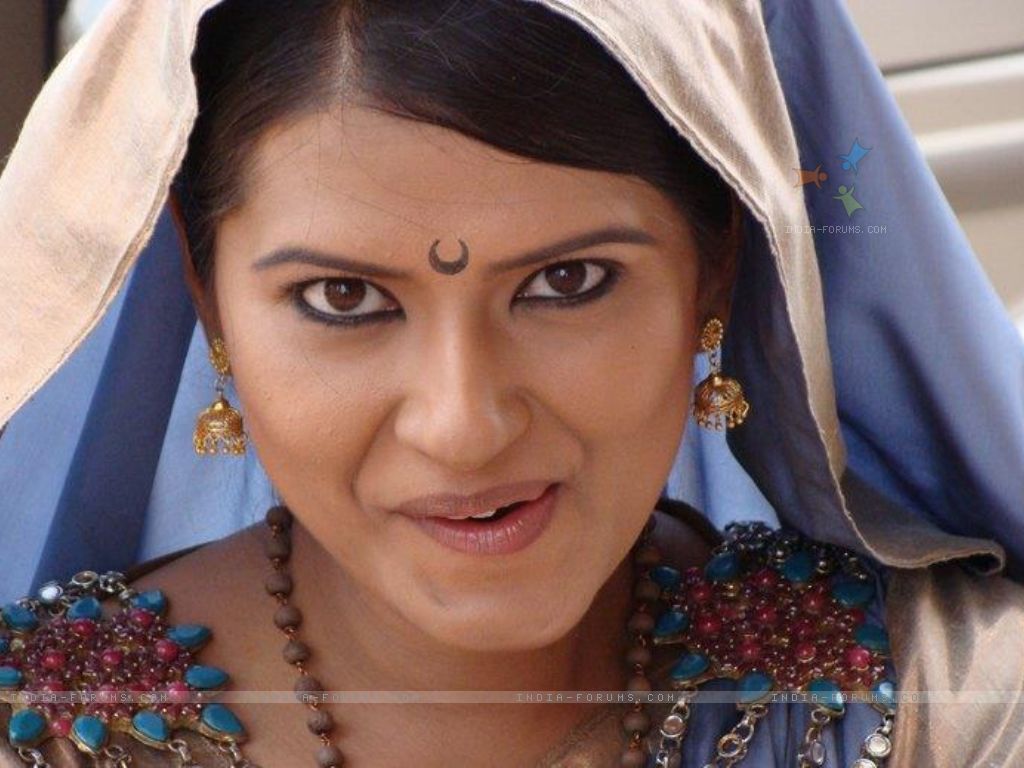 Kratika Sengar who played the role of Rani Laxmi Bai in Zee TV's Ek Veer Stree ki Kahaani Jhansi Ki Rani says "When you do such kind of roles you need to get out of that comfort zone. Actors tend to be sensitive so it is difficult to play challenging roles. You need to be physically and mentally strong along with this you need to learn carrying costumes and jewelry which becomes difficult during summers. You do more outdoors in historical or mythological show which is a big deal for actors. It was easy for me because I was properly trained for this role and I always wished to get such role as I am a Rajput. I always wanted to play a character of Warrior. 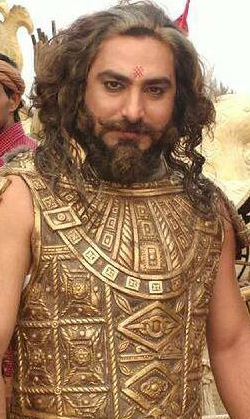 Praneet Bhatt who plays the character of Shakuni Mama in Star Plus'  Mahabharat says - "I don't consider Mahabharat as Mythological show because the events have occurred in the past. We face many problems while shooting for such shows. First problem is we have huge sets where it becomes impossible to set ACs. Second problem is with costumes to portray the original character and to get into the skin of the character. I need to look original so the beard and mustache you see is real. It took me months to grow my beard. The drape I am wearing for our war sequence is of 15 kilos so you can imagine how difficult it is to carry. In this scorching heat it is difficult to shoot war sequence with swords, harmer and heavy costumes. But I am honored to be a part of this show, we were perfectly trained for our roles long back before the show started. Our entire team is filled with kind people. 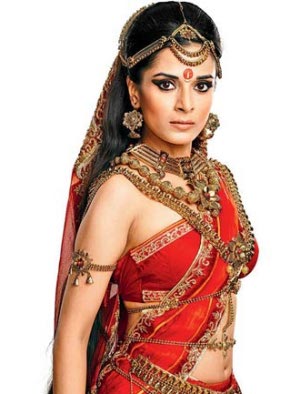 Pooja Sharma who plays Draupadi in Star Plus' Mahabharat says - "It is difficult to act in a mythological show. Nowadays we are shooting war sequence and it is really difficult to beat the scorching heat. More than me the Kaurav and Pandav boys are suffering because they are really working hard."

Faisal I khan who plays Maharana in Sony TV's Bharat Ka Veer Putra - Maharana Pratap says "We don't face many problems while shooting because we are trained for everything. I agree that temperature is hot in Mumbai but I manage to beat the heat. We are provided with all facilities by the production team, when I get free time I sit and enjoy AC's cool air.

chai-khari 6 years ago i am so happy to be your fan Kratika Sengar di !!

zotoma 6 years ago love is in you
enjoy it Kratika Sengar :)

nasdaq.11 6 years ago my tight hugs are always with you Kratika Sengar !!

migmat 6 years ago love you loads and loads Kratika Sengar @@@

gaanabhat 6 years ago Love u a lot Kratika Sengar..u r the best.

chirpes 6 years ago you are always the best Kratika Sengar :)