Panaji, Nov 30 (IANS) Producer Avinash Omkar plans to remake his Marathi film 'Kaalchakra' - about HIV and the misconceptions about the disease - in Hindi because he feels it will spread the message more widely.

The film revolves around Sachin Khedekar whose life turns upside down when he discovers he is HIV positive. In the film he is abandoned by his family and society also discards him, but how he puts his life back on track and educates people about the disease is what the film is all about.

'Before doing the film I didn't know people with the disease can live for 20 years. There are so many misconceptions about the disease and the film tries to clear them,' said Sachin. 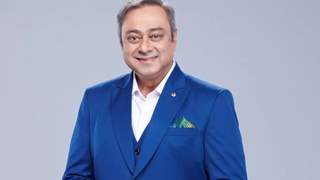