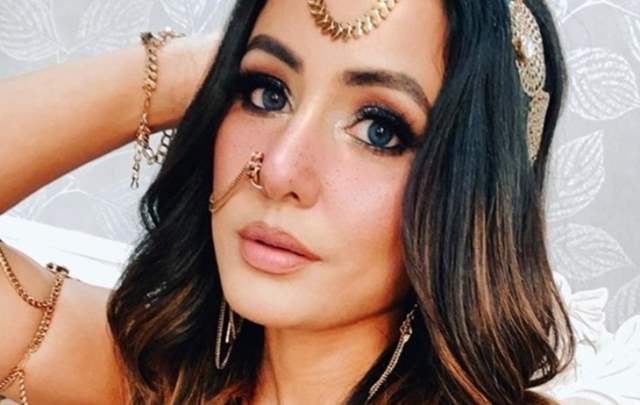 Supernatural drama Naagin 5 starring actress Hina Khan recently had quite a fiery and great start, with the show topping charts everywhere. From top TRP ratings making it the number 1 watched show on Colors, to wide social media presence, the show has made quite a strong mark on television! Hina Khan who donned the main avataar of Naagin, has once again continued her legacy of making any project that she is a part of, a tremendous success!

Be it Yeh Rishta Kya Kehlata Hai or Bigg Boss and even Kasautii Zindagii Kay and now Naagin 5, stepping foot into all these projects made them absolute winners on television, marking Hina's presence in them to be mighty successful. Fans continue to celebrate the actress on the show and we bet it must be overwhelming.

What Hina has done with her role on Naagin 5 this season, has not only helped it get amazing viewership but also made it the currently most talked about show on and off the television. The actress has really managed to grab tremendous eyeballs as the ultimate Naagin this time, creating wonders for the show and making it a super success on television!

Are you excited for the upcoming leg of the show? Drop your comments in the section below.