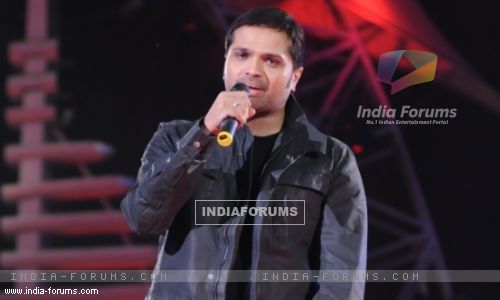 Bollywood's popular singer Himesh Reshammiya will again be seen in Star Plus' popular show India's Raw Star. If remember, Himesh Reshammiya was seen in the show in the previous episode as the mentor and was specially invited by his friend and the judge of the show Honey Singh.

As he was the mentor, he was liked by the audience and makers because of which he is coming back as a final mentor on India's Raw Star. There will a tough fight amongst all the contestants as the show is heading towards its finale.

TellyBuzz wishes Himesh Reshammiya and all the contestant of India's Raw Star all the best!

verisimilitude 9 years ago thank you for posting the article..
I also think they need some privacy...