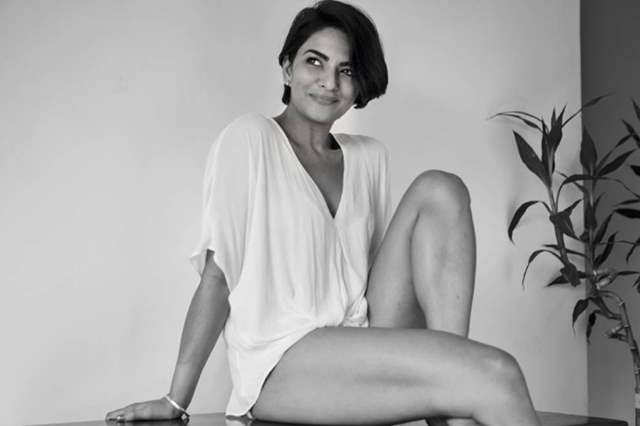 Director and Producer Tigmanshu Dhulia who is known for movies like Milan Talkies, Charas, Saheb Biwi Aur Gangster among several others, is gearing up for his upcoming web series titled Dr. Kapoor. The web show will feature Mirzapur fame Rasika Duggal and Purab Kohli in lead roles. However, the main story will revolve around Rasika’s character, who’ll be essaying the role of a doctor in the series.

Now, the latest we hear is, Television and Bollywood actress Himanshi Choudhry will be joining the cast of Dr. Kapoor. Himanshi was part of movies like Ishq Vishq, Page 3, Koi Mere Dil Mein Hai and has appeared in almost twenty television shows including both fiction and non-fiction.

When we contacted Himanshi, she confirmed the news and said, "Yes, I'm in the cast."

As per some reports, Rasika also met physicians to prepare for her role. She also watched various related videos to know the technicalities of the profession. The team has been shooting for the series in Coonoor, Tamil Nadu.

Purab Kohli Fully Recovered From Coronavirus; Thanks People For ...