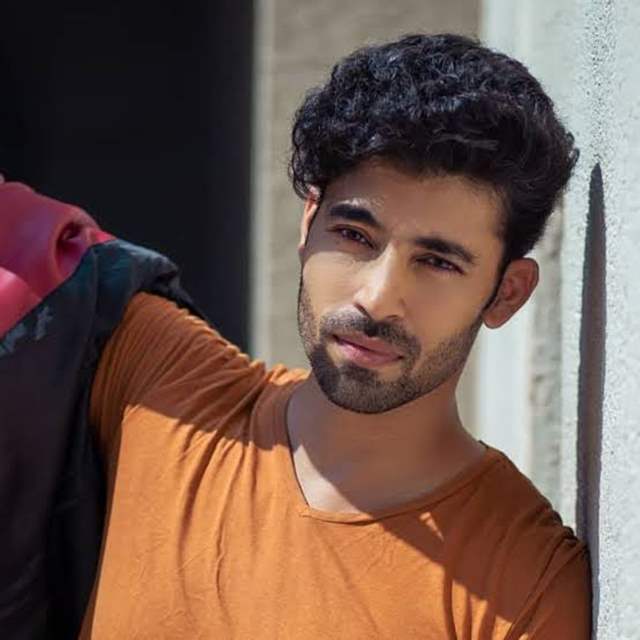 Star Plus may have more than a couple of shows that are all set to go off-air soon or have already gone off-air but it also has a rather interesting line-up to look forward to in the near and far future.

Ever since its launch, the show has managed to garner a lot of love and adulation where it continues to take in good reviews constantly. The cast that involves kid actors is led by Rahil Azam and Shruti Seth where another actor will now be joining the cast soon.

Actor Sanket Choukse has been roped in to be paired opposite Seth in the show and will play the role of Abeer whose mission in life is to keep Seth's character happy come what may.

In a quote for Bombay Times, Choukse said, “I took Abeer (his character) as a challenge, because I am nothing like him in real life. He has been a die-hard lover of Bhavini Mishra (Shruti) since childhood, he can do anything for her. They are poles apart and that’s the beauty of their equation. While he is a complete desi boy from Prayagraj, Bhavini has done her masters from an acclaimed international university. I am her lover and business partner and the only person she blindly trusts.”

We wish Choukse all the best for the show!