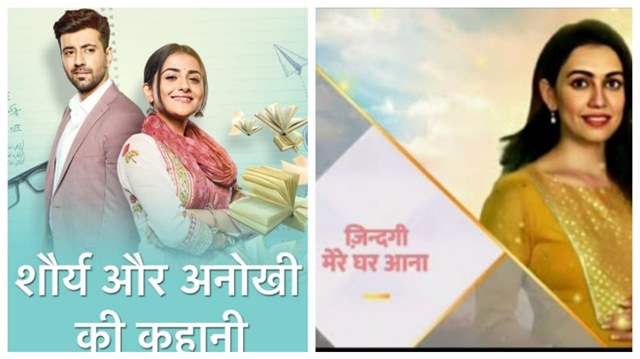 India Forums is back with the daily dose of exclusive news. We’ve been on the forefront in reporting genuine and authentic updates from the entertainment world. Star Plys show Shaurya Aur Anokhi Ki Kahani is making headlines recently for it’s much awaited and one-of-a-kind wedding track. The show was speculated to stream on OTT platform, however, now, the makers have decided to pull the plug off from the show.

The news of the show going off-air came as a shock for the fans. They’ve been trending on twitter and trying to compel the makers to change the slot of the show and not pull it’s plug off. Well, as they say, every good thing comes to an end, the show’s end is also nearing. Sources have speculated that the show might run its last episode on 24th of July 2021. The grapevines are abuzz that Qissago Telefilms’ Zindagi Mere Ghar Aana might replace the show from 26th of July.  A source said, “Zindagi… might replace Shaurya… from 26th of July 2021. However, there’s no official confirmation on the same”.

Zama Habib’s show Zindagi Mere Ghar Aana produced under his banner Qissago Telefilms looks quite promising. The promos of the same have already hit the TV screens and are quite well received. The show stars seasoned actors like Sudhir Pandey, Anita Kanwal among other actors like Esha Kansara, Hasan Zaidi among others. 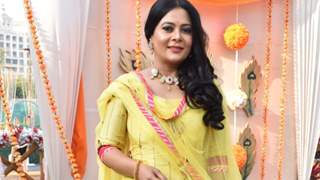 The power of theatre is paramount, and it can stir people deeply: ... 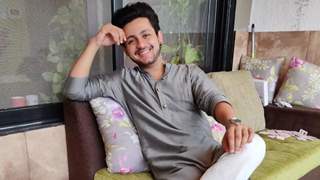 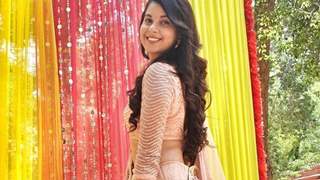 2 months ago Its really sad. A wonderful show which addressed social issues is going off air. Feel sad for amazing star cast and awesome storyline. Now nothing to watch on TV. No point in keeping hopes to have some good shows on ITV. Better read novels and watch web seriese.

2 months ago The reaction bar shows how many people are excited for ZMGA. Also, after SM, Star Plus is bringing some original but sad to see others cursing it. The promo of ZMGA is looking impressive and it has a promising story line which I believe. By the way I am praying that SP should never regret for axing a show like SAAKK.

+ 6
2 months ago Not TRPs but because this show is Tej and Devi ki kahaani. Obviously, the Trp will be a catastrophe.

2 months ago Saaak ki faith mein off air fast isliye hoa kyunki star baaki serial ko preference aur bachana chahta tha like remakes after remakes were replacing each of the prime time shows saaak was expected 9:30 but given 7 instead and couldn't perform zmga can avoid meeting saaak faith only if it replace yrkkh now

+ 7
2 months ago Saas Bahu shows win again. So sad. When are we gonna see a change in the content and the perspective of TRP game? The younger generation are already preferring OTT shows. Finite shows and OTT shows will preferred. If you keep focusing on aunties preference then you will lose more TRP in the next couples of years. You should count the online rating as well. TRP doesn't reflect the viewership.

2 months ago Why don't they replace YRKKH which have been running for years with pointless story lines?!! SAAKK has much more scope. Definitely not going to watch the new story! Hope it has way less trp

2 months ago Star Plus you will repent by replacing Shaurya Aur anokhi Ki Kahani!!! 😡 😡 😡

+ 2
2 months ago Why Starplus is taking chances with ZMGA it shouldnt launch at 7 pm dead slot at all. It should be launched in between 9 to 10 pm. Enough of YRKKH now shift it to afternoon band or shift that shit SNS2.

aumig 2 months ago New show doesn't interest me much. Promo did not grab my attention. Definitely not going to watch it.